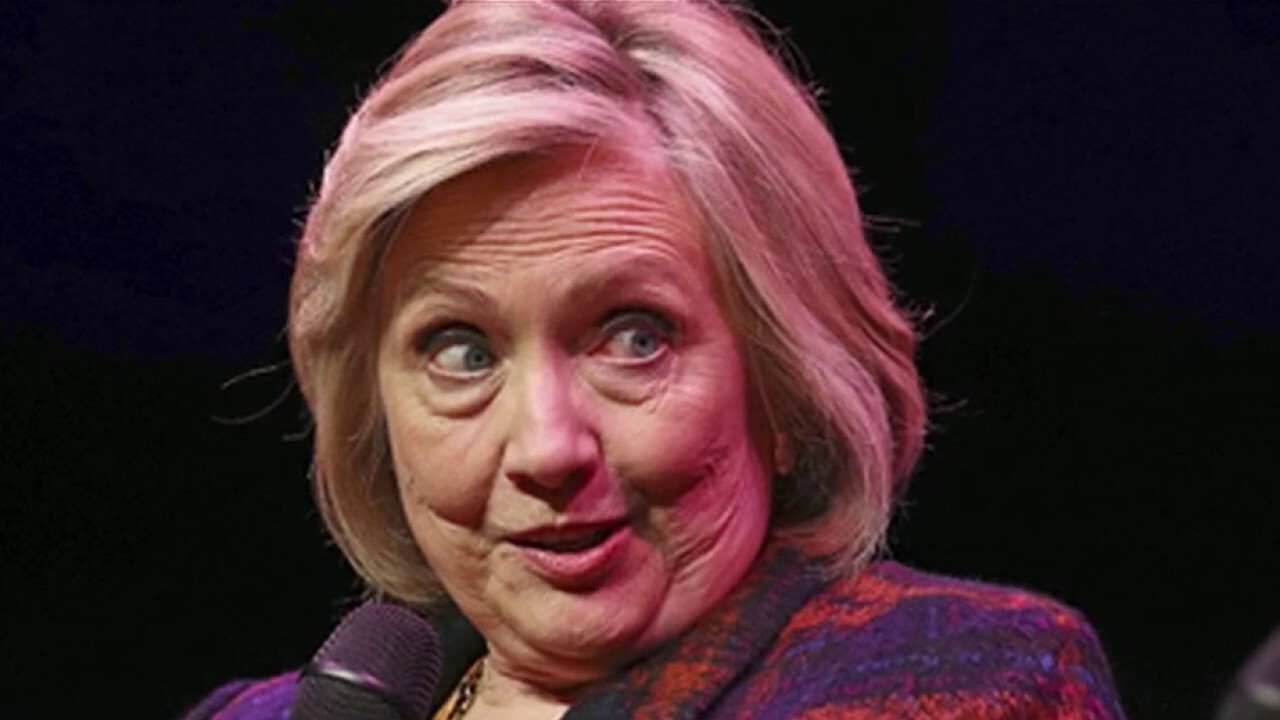 Hillary Clinton said on MSNBC’s “Reidout” Monday night that President Trump had commuted ex-adviser Roger Stone’s sentence “to basically shut up Roger Stone so that Roger Stone would not spill any more beans about what actually happened and what Donald Trump actually knew.”

“This is a continuation of the cover-up,” Clinton declared. It was not immediately clear what Clinton was implying that Stone could have divulged to prosecutors; Special Counsel Robert Mueller and federal prosecutors never alleged that Stone had engaged in a criminal conspiracy with any Russian actor.

Although Clinton didn’t provide evidence to support her theory, she went on to assure viewers on the primetime show that Russia had successfully swung votes to Trump in 2016 — and will try to do so again.

“It’s very clear that Russia succeeded,” Clinton said. “They believe that they were able to influence the minds and even votes of Americans, so why would they stop? They really want to pursue their agenda of dividing us.”

Republicans reacted with a mixture of exasperation and mockery.

WHO IS SENIOR FBI OFFICIAL JENNIFER BOONE, AND WHY DID SHE GET MAJOR PROMOTION DESPITE OVERSEEING FLAWED TRUMP PROBE?

Clinton also hit Trump for supposedly not speaking out about a report in The New York Times that he had done nothing about intelligence that Russia was placing bounties on the heads of U.S. troops.

“He still as president of the United States has yet to say anything about bounties on American troops,” she said.

However, Trump and his administration have repeatedly dismissed the Times’ reporting, claiming the intelligence was unverified.

“The Russia Bounty story is just another made up by Fake News tale that is told only to damage me and the Republican Party,” Trump tweeted earlier this month. “The secret source probably does not even exist, just like the story itself.” Trump called on the Times to reveal their source, claiming the story was “Just another HOAX!”

Separately, Reid also interviewed Joe Biden, who appeared to refer to a “voter registration physician” at one point in his interview. Republicans quickly mocked that moment, as well.

Kanye West posts bizarre Twitter rant, ‘Kim tried to bring a doctor to lock me up’

GOPers on Capitol Hill aren’t wavering in support of Trump…