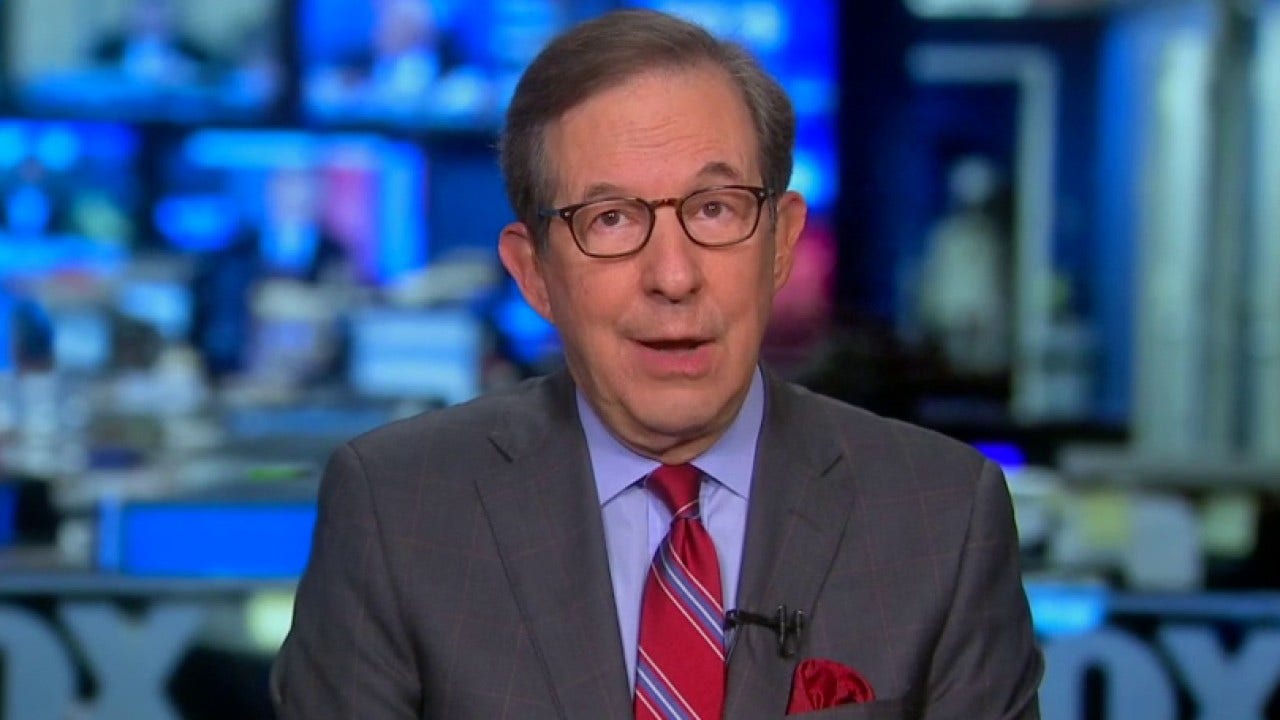 Sen. Kamala Harris, D-Calif., had one “magic moment” in her Democratic National Convention speech accepting the party’s nomination to be vice president, but most of her remarks were unmemorable, “Fox News Sunday” host Chris Wallace said Wednesday.

“I thought there was a magic moment in Kamala Harris’ speech and that was when she said, ‘I accept your nomination for vice president of the United States of America,'” said Wallace, who added that the historic nature of Harris officially becoming the first Black woman to join a major party ticket was “worth celebrating.”

BRAZILE: KAMALA HARRIS SPOKE TO THE WOMEN ‘WHO BROKE THEIR BACKS JUST TRYING TO GET AHEAD’

“Having said that … tonight reminded me of nothing so much as Kamala Harris’ whole campaign for president. It started out with this huge rally in Oakland, 20,000 people cheering, and she flamed out and was out of the race by the end of 2019, before the first votes in Iowa,” he said.

“I thought there was a lot of Democratic boilerplate, both in the attack on Donald Trump and the praise of Joe Biden,” Wallace went on. “You know, I was thinking in the middle of the speech — I don’t remember a word that Tim Kaine or Mike Pence said when they were nominated for vice president in 2016, and my guess is other than that phrase — I accept your nomination — I’m not sure there’s a phrase of Kamala Harris’ that will be remembered much after tonight.”

KAMALA HARRIS ACCEPTS HISTORIC VP NOMINATION, SAYS ‘THERE IS NO VACCINE FOR RACISM’

Harris gave her remarks in an uncharacteristically quiet room for the occasion, as convention organizers strictly observed protocols to combat the coronavirus pandemic. Before she spoke, the DNC played a video touting the historic nature of her being chosen to serve as the vice presidential nominee for a major political party.

At one point, Harris praised her mother, who came to the United States as an immigrant from India, saying: “My mother instilled in my sister Maya and me the values that would chart the course of our lives.”

Karl Rove, a Fox News contributor and former deputy White House chief of staff, also stated that Harris accepting the nomination was “a historic moment” before adding, “I have to say I thought it was a pedestrian speech.

“Maybe it was that she had to give it in that empty room, but I thought the video was great, her opening remarks about family were terrific, but I think it was pretty pedestrian after that.”

Summing up the tenor of the convention’s penultimate night, Fox News senior political analyst Brit Hume suggested that Democrats were “very worried” about voters not turning out to support the Biden-Harris ticket.

“We heard again tonight, the theme again was, ‘You’ve got to get out and vote, you’ve got to fight, we got to carry on the fight,'” he said. “It strikes me that this party, despite the enviable position in which its ticket appears to be, seems very worried that people are not going to turn out and vote.”

McCarthy accuses Democrats of having ‘no message, so all they do is mislead’ at DNC

Donna Brazile: Kamala Harris spoke to ‘the women who broke their backs just trying to get ahead’