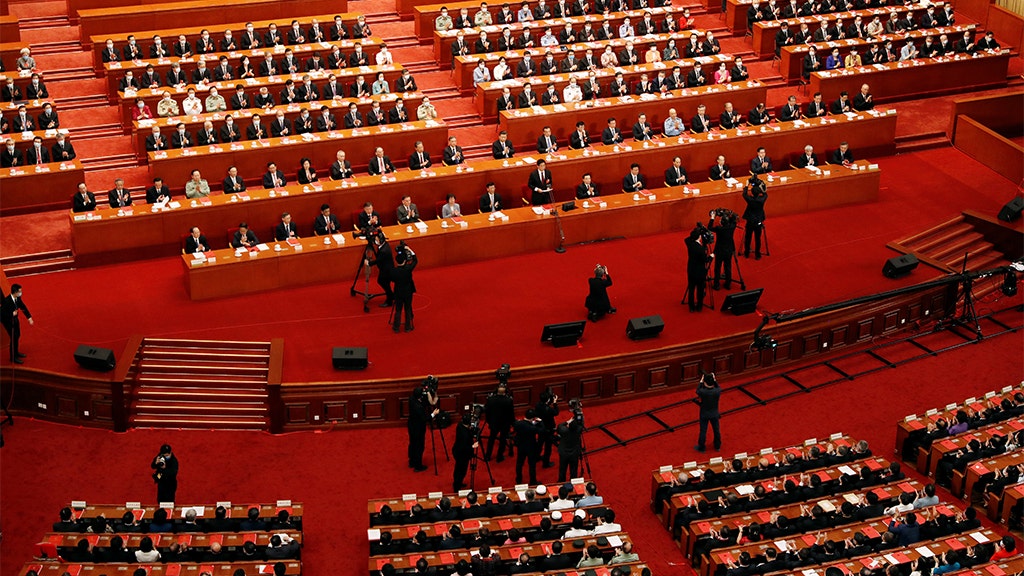 China’s legislature reviewed and passed a draft of a national security bill for Hong Kong, which critics say jeopardizes the territory’s semi-autonomous standing. It’s the latest move by China to gain further control over Hong Kong.

The bill, which was reviewed by the National People’s Congress’ Standing Committee addresses four new levels of criminal offenses in Hong Kong, including succession, subversion of state power, local terrorist activities, and collaborating with foreign or external foreign forces to endanger national security.

China has been pushing to extend their security reach into Hong Kong following two years of pro-democracy protests in the city.

The Chinese government is attempting to enforce Article 23 of the Basic Law which says that Hong Kong will “enact laws on its own to prohibit any act of treason, secession, sedition [or] subversion against the Central People’s Government.” The law was created after the British handed the semi-autonomous territory over to mainland China in 1997, from previous colonial rule.

Local protests in Hong Kong have prevented the law from being enforced, but Chinese officials said last month the laws would be enacted “without delay.” The national security laws could establish a police unit to enforce the new laws, along with placing secret police in Hong Kong.

U.S. Secretary of State Mike Pompeo has been openly critical of the China’s attempt to usurp security powers in Hong Kong and said in late May that “Hong Kong no longer enjoys a high degree of autonomy.”

The group comprised of ministers from the United States, Canada, France, Germany, Italy, Japan, the United Kingdom, and the high representative of the European Union said that China’s efforts seriously jeopardize Hong Kong’s peace and success.

“China’s decision is not in conformity with the Hong Kong Basic Law and its international commitments under the principles of the legally binding, UN-registered Sino-British Joint Declaration,” the statement read. “The proposed national security law would risk seriously undermining the ‘One Country, Two Systems’ principle and the territory’s high degree of autonomy.”

“We strongly deplore and firmly oppose the joint statement issued by the G-7 foreign ministers,” a Chinese ministry spokesperson said in response to the statement. “China’s determination in promoting the national security law in Hong Kong is unwavering.”

Hong Kong’s legislature has already approved a bill making it illegal to insult the Chinese national anthem and several leaders in the opposition party have been arrested after taking part in demonstrations.

“Our long march to democracy will be forced into a prolonged period of crackdown,” Hong Kong activist Joshua Wong said Thursday in an online pro-democracy event.

Showing opposition to the law “could be my last testimony [while] I am still free,” Wong added.

Taiwan announced a plan Thursday to set up an office specifically to help people trying to leave Hong Kong if the new laws are put in place.

The United Kingdom has announced a similar strategy to grant more visas to people trying to leave Hong Kong.

“We are also extremely concerned that this action would curtail and threaten the fundamental rights and freedoms of all the population protected by the rule of law and the existence of an independent justice system,” the G7 statement said. “We strongly urge the Government of China to re-consider this decision.”

Canadian plastic surgeon known as ‘Dr. 6ix’ accused of filming thousands of patients without their consent