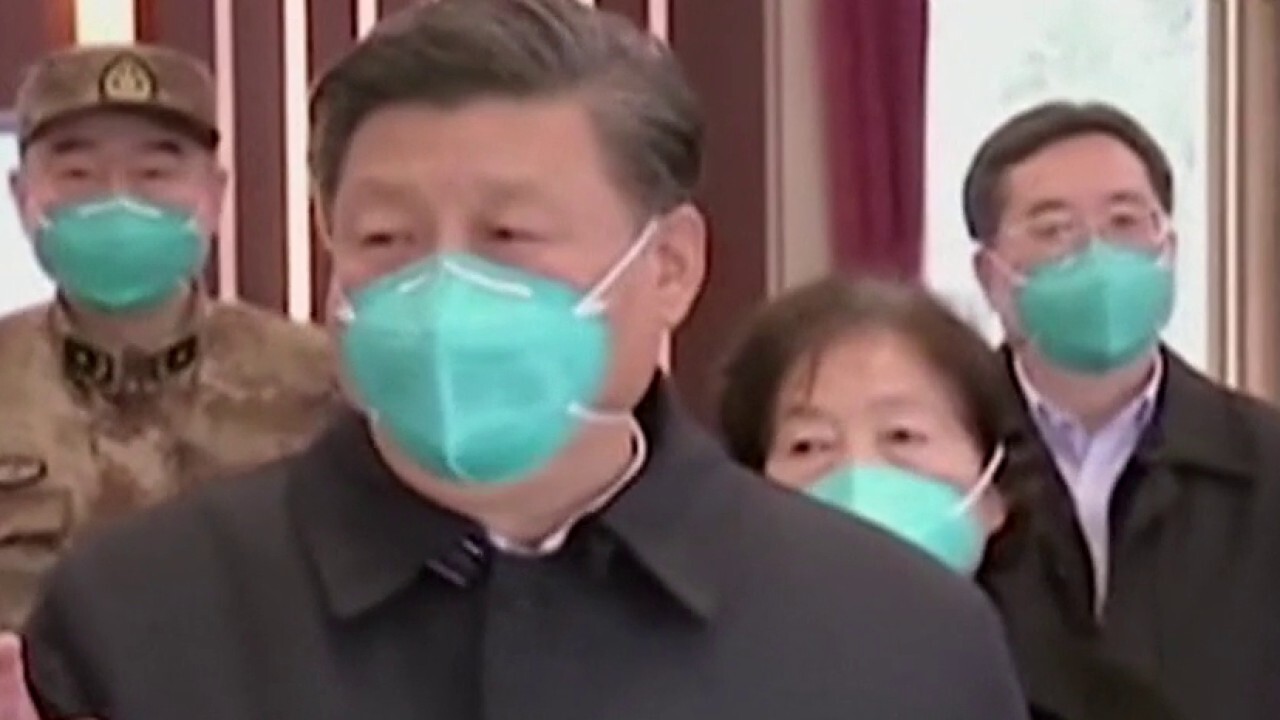 China’s Communist Party is again seizing factory lines churning out the world’s supply of medical safety gear — sparking fears the country is preparing for a second wave of the coronavirus, American traders in China told The Post.

New Yorker Moshe Malamud, who has done business in China for over two decades, was moving tens of millions of pieces of protective gear to the U.S. at the height of the crisis but said suppliers in recent weeks had been overwhelmed with orders from the Chinese government.

“I was placing a larger order with one of the bigger distributors and he tells me, ‘I can complete this order but after this we’ve been contracted by the Chinese government to produce 250 million gowns,’” said Malamud, who lived in China for a decade before founding aviation company M2Jets.

He said he heard a similar story about another manufacturer making thermometers.

“We hear how China is up and running and the virus is past them, so I asked, ‘What are they ordering 250 million gowns for?’ and of course no one is talking.”

“I’ve been hearing this a lot from other manufacturing institutions that say, ‘We can give you a little bit, but basically we’re concentrated between now and the end of the summer manufacturing stuff for the Chinese government in anticipation of a second wave,’” he continued.

Last month, leading U.S. manufacturers of medical safety gear told the White House that China had prohibited them from exporting goods as the crisis mounted, a Post report revealed.

How ISIS is exploiting the coronavirus pandemic