Chad Pergram: Beware the Ides of August – and why this one is primed to be the dooziest of doozies 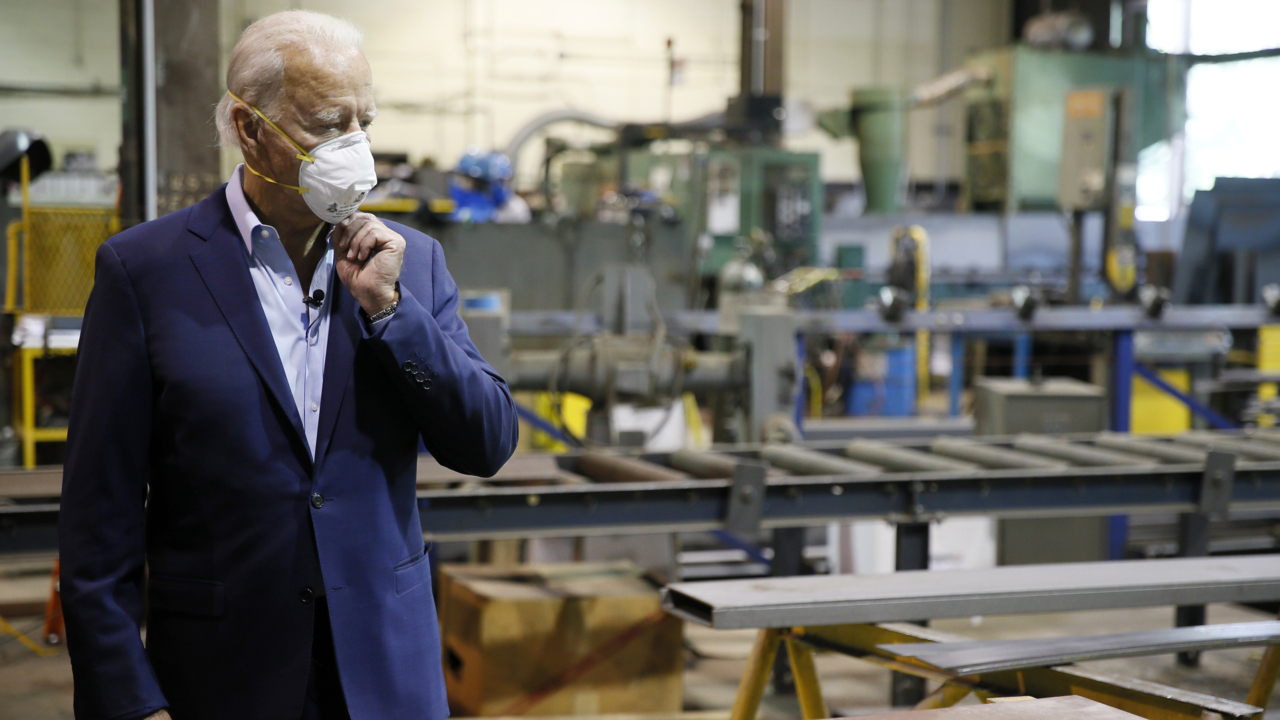 Longtime readers of this space know I usually pen an essay in early to mid-August titled “Beware the Ides of August.”

This is an homage to the Bard.

A “seer” warns “Beware the Ides of March” in Shakespeare’s “Julius Caesar.”

You may keep a watchful eye on March 15 in the Roman Senate. But in the halls of American Congress, August is the most volatile political month on the calendar.

And even this August may be more exceptional than most Augusts.

2020 has been a year for the ages. That means this August is primed to be the dooziest of doozies.

Quadrennial political conventions usually produce a lot of August’s mayhem. But this year’s version of conventions introduce new factors into the mixture.

Consider virtual, kind-of, sort-of conventions in the first place. In Milwaukee for the Democrats – but really a digitized conclave. The virus forced Republicans to take a nomadic approach to conventioneering. First in Charlotte. Or is it Jacksonville this week? Back in Charlotte? And does the public even get to see anything? Republicans had a dalliance with Jacksonville. But the President now intends to accept the nomination in person in North Carolina.

The only thing which could have been stranger are throngs of people in the streets of Charlotte or Jacksonville for a somewhat conventional convention. President Trump pushed for that – until it was clear it couldn’t happen during a pandemic.

The heat of Augusts of summers past often triggered bizarre scenarios where Congress has remained in session for much of the month, eschewing the traditional summer recess. Or, global events forced lawmakers to return to Washington in August.

IN CONGRESS, CHALLENGES OF COMBATTING CORONAVIRUS PARALLEL FIGHTS ACROSS THE COUNTRY

The U.S. bombed Hiroshima and Nagasaki in August, 1945. President Nixon resigned in August, 1974. Pivotal events that altered the arc of history. All originated in August.

The war in Syria forced lawmakers to return to Washington in 2013 for top-secret briefings as the Obama Administration contemplated the use of military force. Hurricane Katrina fractured the 2005 August recess as lawmakers returned to Capitol Hill to approve additional aid money. Katrina emerged as one of the most seminal, signature events in August, altering the course of near-term political history. The storm set the table for a massive defeat at the polls for the GOP in 2006, coupled with the public’s impatience with the war in Iraq.

Iraq invaded Kuwait on August 2, 1990. American troops poured into the region that fall in preparation for the first Gulf War in early 1991. U.S. forces haven’t departed the region since.

The debt ceiling crisis threatened to rattle the markets in the summer of 2011. Talks drifted into early August before the sides forged an accord, finally sending lawmakers home for the summer.

A magnitude 5.8 earthquake even rattled Washington on August 23, 2011.

President Trump made his now infamous telephone call, purportedly prefacing military aid to Ukraine on a quid pro quo, on July 25 last year. But it was a complaint by a still unknown whistleblower in August which sent the impeachment process into motion.

Of course, mass shootings in El Paso and Dayton, Ohio, rocked the nation last August. Some lawmakers even suggested reconvening Congress to address gun violence. But, as is often the case with firearms legislation, it goes nowhere on Capitol Hill. Lots of Congressional noise after a mass shooting. Little action.

So, what does August, 2020 look like in the depths of the novel coronavirus pandemic?

It’s doubtful another earthquake will shake Washington. But something just as seismic is on tap.

It’s unclear if Congress and the Trump Administration can assemble another phase of coronavirus legislation.

Congressional Democrats are still pushing for a $3 trillion package. The Trump Administration wants something closer to $1 trillion. About 20 Senate Republicans either oppose a big, new bill – or another bill at all.

A meeting of that gravity portends a turbulent August ahead.

It’s unclear if or when the sides could forge an accord. It may take several weeks to hash things out. And no one is quite sure where the votes come from to pass this prospective bill since so many Republicans object and Democrats appear to be in the driver’s seat.

The Senate’s scheduled to leave town for the month at the end of the week. The House is gone until there’s a measure to vote on. House Majority Leader Steny Hoyer (D-MD) will give members 24 hours to high-tail it back to Washington to vote on a coronavirus bill later this month – if there’s an agreement.

Coronavirus isn’t subsiding. Economists anticipate a slightly better unemployment figure on Friday. But the nation’s economy is in shambles. Look at last week’s Gross Domestic Product figure. Schools are struggling to return to session later this month. Teachers fear entering the classroom. Bus drivers are quitting. Testing is scattershot. Contact tracing? The New York Mets had a better chance of tracking down Yoenis Cespedes over the weekend than medical professionals have assessing who may have exposed who to the virus.

So much depends on this month. This August.

August of 2020 could set the course of the nation for the next five years. A virus wildly burning out of control will force some schools to shut down or re-evaluate their plans. More students at home means more parents who can’t work, lacking child care. You see the dominoes falling.

This is why some senior administration officials and Congressional Republicans, despite their public pronouncements expressing skepticism for the next round of coronavirus legislation, concede behind closed doors that a major coronavirus bill MUST come this month. Some of those same GOPers know they’re on the hook – to say nothing of on the ballot – this fall. That includes President Trump. They concede privately that the public could turn on them if things don’t improve soon.

Beware the Ides of August. August 15th is just around the bend.

We may know by then just how treacherous this August is.

It could be the most important August of all.

Senators appear to change stances on confirming successor to Ginsburg…

Kansas Democrat, 19, dropping out of state House race after link to…