Canadian woman says she’s tested positive for coronavirus 8 times: ‘COVID-19 has taken a lot out of me’ 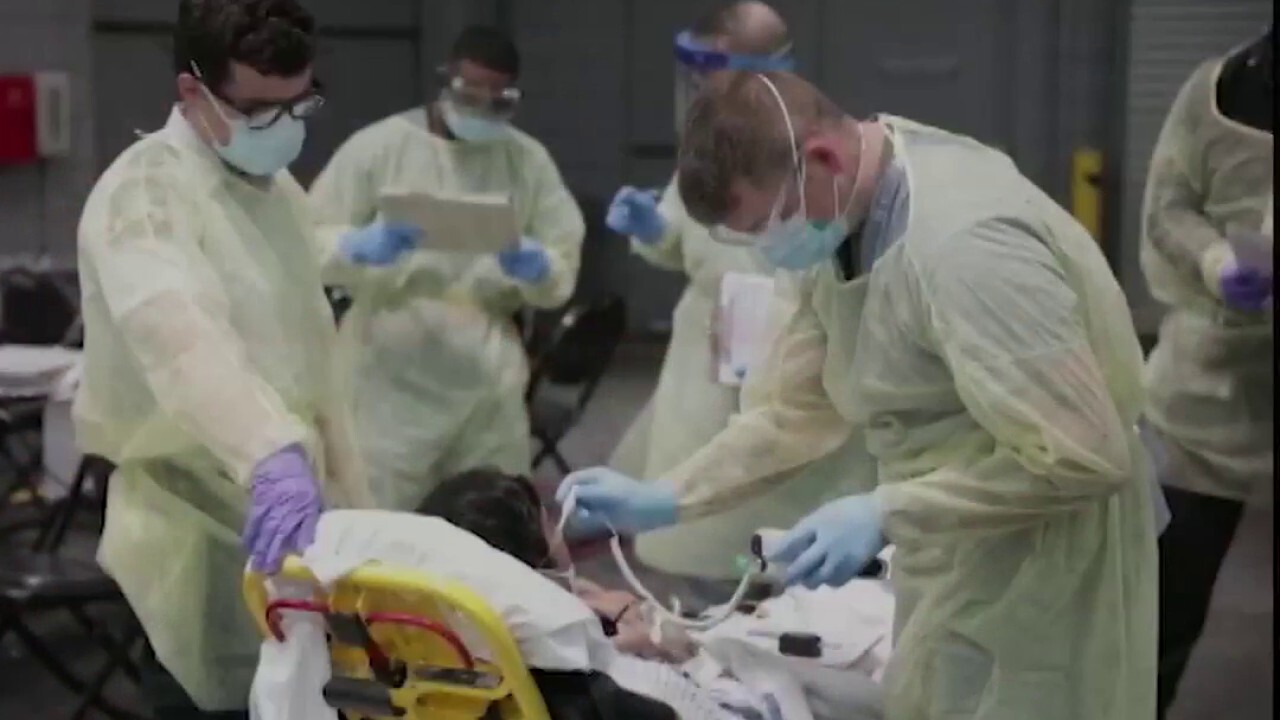 A Canadian woman who contracted the coronavirus in March has tested positive for the illness for an eighth time.

Tracy Schofield from Cambridge, Ontario, came down with COVID-19 symptoms including fever, chills and shortness of breath March 30 and tested positive for the first time March 31, according to CTV News. Since then, she has taken eight more tests, including one that inexplicably came back negative.

She is currently preparing for her 10th test.

For two weeks following her first test, Schofield self-quarantined in her room at home where her 17-year-old son also lives. During that period, she claims her fever reached 104.1 degrees Fahrenheit, and she also lost her sense of taste and smell.

Now, more than 50 days later, she told CTV she still suffers shortness of breath. “COVID-19 has taken a lot out of me, and it continues every day,” she said.

After producing a positive result seven times, her eighth test came back negative. “I cried because I was so happy,” Schofield said. But according to World Health Organization guidelines, a patient must test negative twice consecutively before they can be declared “recovered.” Unfortunately, a ninth test found that the virus was still strong in her system.

Health officials have warned that these tests have been known to produce false negatives and positives. Early anecdotal reports suggested that some test kits correctly detected COVID-19 only 70 percent of the time, meaning about a third of patients would receive a false negative.

How ISIS is exploiting the coronavirus pandemic