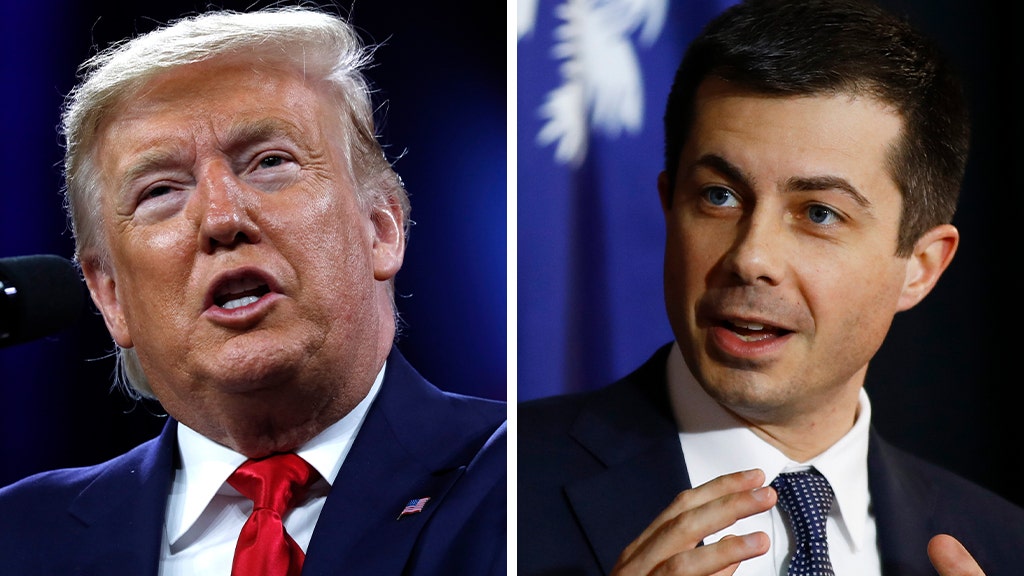 President Trump must think the American people are suckers if he expects them to believe he didn’t insult fallen soldiers during his 2018 trip to France, former Democratic presidential candidate Pete Buttigieg told “The Story” Friday.

“I mean, look, the president today lied on Twitter about never calling John McCain a loser,” Buttigieg, a veteran of the U.S. Navy Reserve who served in Afghanistan, told host Jon Scott. “Now, he’s asking us to believe that, OK, he’s lying about that today, because we can check and see the footage, but he’s not lying about the other stuff? He must think we’re all suckers, and the amazing thing to me is how little respect he has for the intelligence of his own supporters.”

On Thursday, The Atlantic published a report claiming that Trump referred to an American cemetery in France as being “filled with losers” and used the term “suckers” to describe U.S. Marines who died in a World War I battle.

Several current and former White House officials vehemently pushed back on the report.

Buttigieg, however, argued it fit a pattern of President Trump disrespecting veterans like McCain, who Trump famously disparaged during the 2016 presidential campaign for getting captured by enemy forces during the Vietnam War.

SOURCES DISPUTE CLAIM TRUMP NIXED VISIT TO MILITARY CEMETERY OVER DISDAIN FOR SLAIN VETERANS, BUT BACK UP PARTS OF ATLANTIC REPORT

“By the way,” the former South Bend, Ind. mayor added, “if you are a Republican and you have always voted Republican, and it’s hard for you to join the many Republicans who are walking away from this president, think about this. Years later, we’re going to look back on this moment and see that you could either be a John McCain Republican or a Donald Trump Republican, but you got to choose. Think about which you’d rather be.”

Although multiple sources — including former National Security Adviser John Bolton — told Fox News they did not hear Trump make the comments as described in The Atlantic, a former senior Trump administration official who accompanied the president to France said Trump referred to the Vietnam War as “a stupid war,” and added that “anyone who went was a sucker.”

“The Atlantic story on @realDonaldTrump is total BS,” tweeted Sanders, a Fox News contributor. “I was actually there and one of the people part of the discussion – this never happened.”