Brandis Kemp, actress from ‘Fridays’ and ‘AfterMASH,’ dead at 76: reports

Brandis Kemp, a veteran actress and comedian known for roles on the old ABC late-night show “Fridays” and the short-lived “MASH” spin-off “AfterMASH,” has died at age 76, reports said.

Kemp succumbed July 4 from battles with brain cancer and the coronavirus, at her home in the Los Feliz neighborhood of Los Angeles, according to The Hollywood Reporter.

She was surrounded by family and friends, actress and acting coach Myra Turley told the news outlet.

On “Fridays,” Kemp was a fellow cast member of Larry David and Michael Richards, who went on to greater fame with “Seinfeld.” 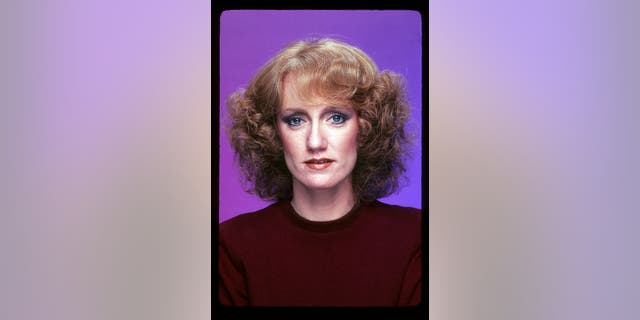 On “AfterMASH,” Kemp starred along with actors from the original “MASH” series, including Jamie Farr, Harry Morgan and William Christopher.

Kemp also made appearances on such shows as “Remington Steel,” “The Wonder Years” and “ER” in the 1980s and 1990s, according to the Reporter.

She was a native of Palo Alto, Calif., and later earned a drama degree at nearby Stanford University.

Kemp was diagnosed with glioblastoma last December at age 75. It was unclear how long ago she contracted COVID-19.