British Prime Minister Boris Johnson is resisting calls to fire his top advisor after the man drove 250 miles during the mandated coronavirus lockdown.

Dominic Cummings drove from his home in London to his parents’ Durham farm on March 27, only a few days after Johnson initiated a national lockdown. Johnson’s lockdown banned all non-essential travel, but Cummings was spotted entering the property with Abba’s “Dancing Queen” blasting from his car.

Cummings, who is widely credited with masterminding the campaign to leave the EU, claimed that he brought his son to live with his relatives after his wife became ill with what turned out to be COVID-19. Johnson and his party have come to Cummings’ defense, arguing that Cummings, in fact, acted “reasonably and legally,” and did nothing wrong. 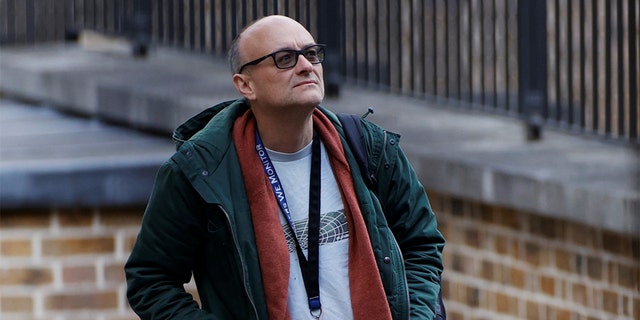 “Owing to his wife being infected with suspected Coronavirus and the high likelihood that he would himself become unwell, it was essential for Dominic Cummings to ensure his young child could be properly cared for,” a Downing Street spokesman said.

“His sister and nieces had volunteered to help so he went to a house near to but separate from his extended family in case their help was needed. His actions were in line with coronavirus guidelines. Mr. Cummings believes he behaved reasonably and legally.”

When pressed by reporters on Saturday as to how his actions looked to the public, Cummings responded angrily, asking the Daily Mail “who cares about good looks.”

“It’s a question of doing the right thing. It’s not about what you guys think.”

Opposition party members called for Johnson to make an example of Cummings, who is not the only prominent figures to defy the lockdown.

A Scottish medical advisor resigned after she was spotted walking her dog miles from her home in April, and epidemiologist Neil Ferguson resigned as a government advisor after his girlfriend visited him.

A Labour Party spokesman said: ‘The lockdown rules were very clear: if you or anyone in your household was suspected of having Covid-19 you must immediately self-isolate and not leave the house.”

“However, the Prime Minister’s Chief Adviser appears to believe that it is one rule for him and another for the British people.”

Benjamin Netanyahu corruption trial – everything you need to know

DHS fires back at ‘myths’ Portland violence decreased due…

Barr to come out swinging on violent crime, Russia probe in first…