Bolton: Trump not ‘fit’ to be president, lacks ‘competency to carry out the job’ 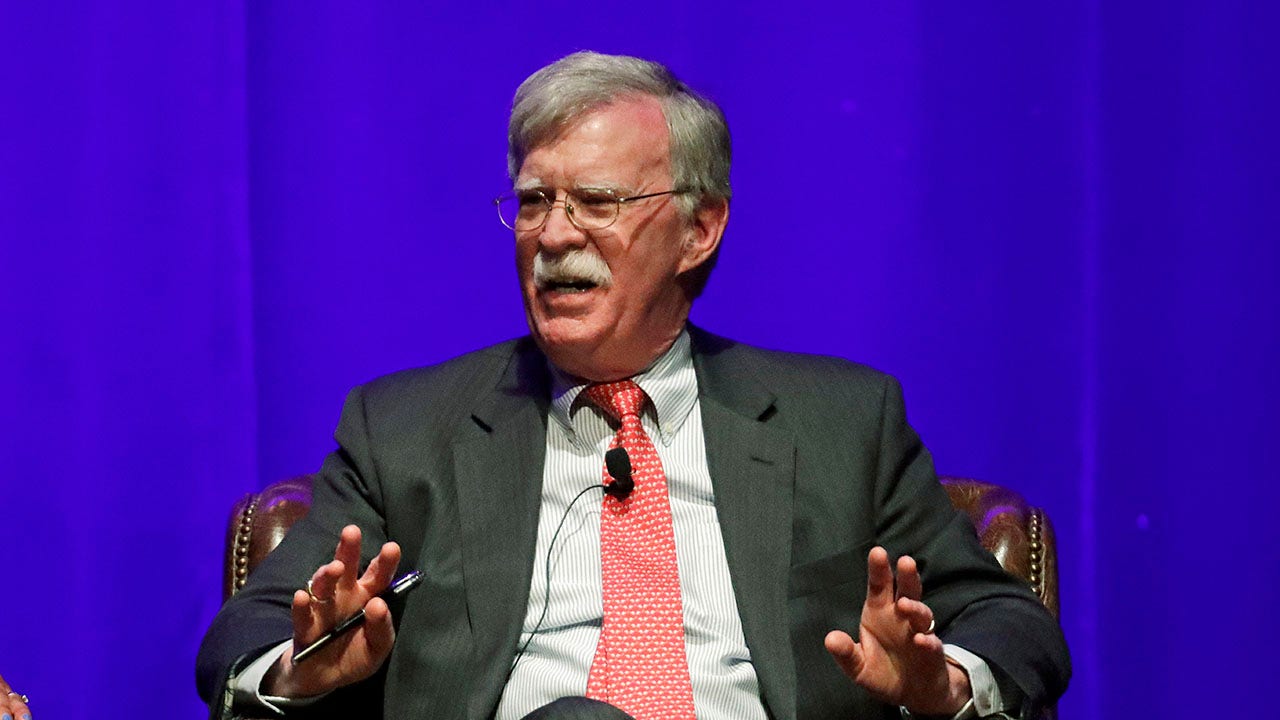 John Bolton’s new book includes a series of bold accusations and revelations from his time in the Trump administration — but in an interview with ABC News, he takes personal shots at the president’s ability to do his job.

Bolton, who was national security adviser from April 2018 to September 2019 and United Nations ambassador in the George W. Bush administration, accused President Trump of being more focused on winning November’s election than American interests.

“I don’t think he’s fit for office. I don’t think he has the competency to carry out the job,” Bolton said. “There isn’t really any guiding principle that I was able to discern, other than what’s good for Donald Trump’s reelection.”

Bolton did not claim that Trump intentionally ignored or did not care about what was good for the country, just that personal matters distracted him from the bigger picture.

“Well, I think he was so focused on the reelection that longer term considerations fell by the waysides,” he said, citing a famous photo op with North Korean dictator Kim Jong Un in the Demilitarized Zone as an example.

“There was considerable emphasis on the photo opportunity and the press reaction to it, and little or no focus on what such meetings did for the bargaining position of the United States,” Bolton said.

In the book, Bolton also took shots at Trump’s Democratic critics, stating that “advocates for impeaching Trump on the Ukraine issue were committing impeachment malpractice.” House Democrats had wanted Bolton to testify, but when he said he would sue if served with a subpoena, they gave up and moved forward with the proceedings instead of getting into a legal battle.

“They seemed governed more by their own political imperatives to move swiftly to vote on articles of impeachment in order to avoid interfering with the Democratic presidential nomination schedule than in completing a comprehensive investigation,” Bolton wrote.

At the same time, Bolton said that if the Senate had later decided to call him to testify, “it would have made no significant difference” in the outcome of the trial, which resulted in Trump’s acquittal.

The president, meanwhile, unloaded on Bolton in an exclusive interview with Fox News’ “Hannity” on Wednesday night. And, in a series of tweets early Thursday, Trump called Bolton a “Wacko,” a “dope,” and a “disgruntled boring fool who only wanted to go to war.” Noting that The New York Times had described Bolton’s book as “exceedingly tedious,” Trump added: “President Bush fired him also. Bolton is incompetent!”

The Justice Department is seeking an emergency injunction preventing the release of Bolton’s book, saying Bolton had deliberately bypassed the necessary classification review process and that his manuscript still contains classified information.

Pompeo: US imposes 9 more sanctions on exports Iran uses to fund its Revolutionary…

Atlanta mayor calls for citizens to stop ‘shooting each…

Trump says the US is negotiating a nuclear nonproliferation treaty…