Amitabh Bachchan, a Bollywood legend and former politician, has tested positive for coronavirus amid the ongoing international outbreak.

In addition to the 77-year-old actor, his son, Abhishek Bachchan, daughter-in-law Aishwarya Rai Bachchan and their 8-year-old daughter have all tested positive in Mumbai.

The initial announcement of Bachchan’s diagnosis came when Abhishek, 44, confirmed the news himself on Twitter.

“Earlier today both my father and I tested positive for COVID 19. Both of us having mild symptoms have been admitted to hospital [sic.],” wrote Abhishek, also an actor, on Saturday. “We have informed all the required authorities and our family and staff are all being tested. I request all to stay calm and not panic. Thank you.” 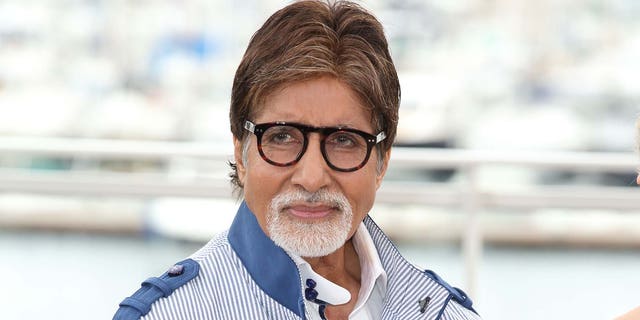 Bollywood legend Amitabh Bachchan has been diagnosed with coronavirus along with his son, daughter-in-law and granddaughter. (Photo by Mike Marsland/WireImage)

On Sunday, Abhishek revealed that Aishwarya, 46, and their daughter Aaradhya had also been diagnosed with the virus.

“They will be self quarantining at home,” he explained. “… The rest of the family including my Mother have tested negative. Thank you all for your wishes and prayers.”

In a follow-up tweet, the actor said he and his father will “remain in [the] hospital till the doctors decide otherwise.” 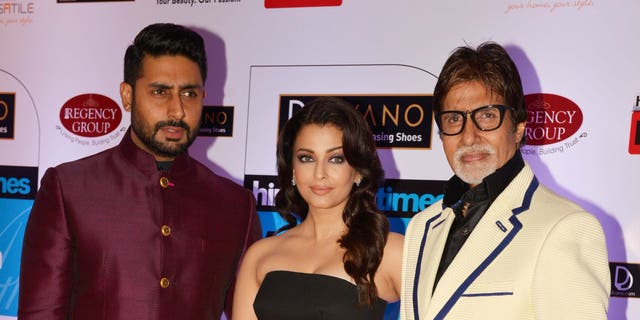 Abhishek then urged his followers to “remain cautious and safe.”

The Bachchan family is well-known in Bollywood, often called the industry’s “first family.” Bachchan’s wife Jaya is also an actress, as is Aishwarya.

Bachchan is best known for his roles in the films “Black” and “Mohabbatein,” but also appeared in “The Great Gatsby” in 2013.

Per ABC, Bachchan previously fought of Hepatitis B and claimed to have lost 75 percent of his liver.

Darius Rucker, wife Beth splitting after 20 years of marriage: ‘We have so much love’

Trump says he plans to ban TikTok from US