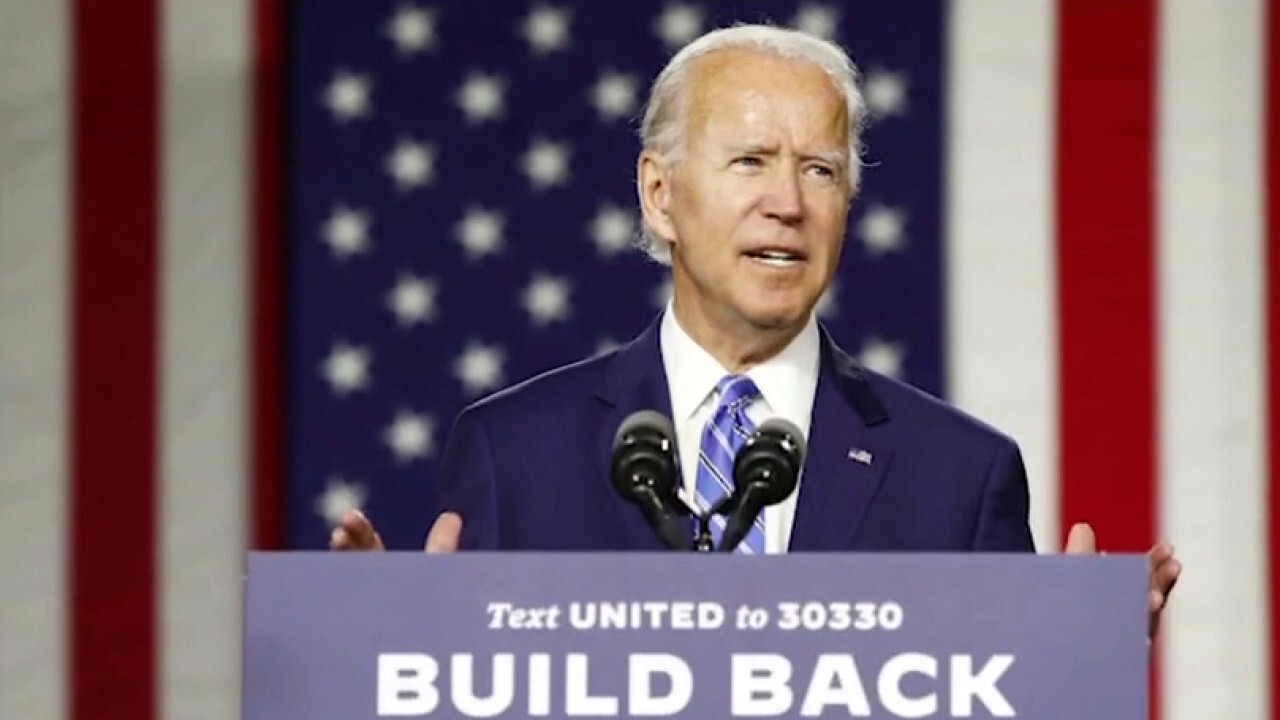 Apparent con artists on Wednesday hacked into the Twitter accounts of technology moguls, politicians and major companies in a bitcoin scam that has triggered an unprecedented and ongoing site-wide shutdown.

Publicly available bitcoin records show that the scammer account has already received hundreds of transfers totaling more than $100,000 as of 6:30 p.m. ET. The account has transferred out approximately half that amount, but experts cautioned that scammers sometimes appear to distribute money so that their accounts appear legitimate.

Trump campaign director of communications Tim Murtaugh quickly mocked the apparent scam, calling it a “perfect metaphor for Biden’s pitch to taxpayers.” No accounts affiliated with President Trump appeared to have been hacked as of late Wednesday.

Nearly an hour after the first accounts were hacked, Twitter put out a statement noting that it was aware of a “security incident impacting accounts on Twitter.” The company said it is investigating and working to fix it, and promised an update shortly.

Fox News has confirmed that many “verified” accounts were unable to tweet at all as of 6:30 p.m. ET, indicating that the site had triggered a kill-switch for high-profile accounts while the problem is under investigation.

Limited functionality returned soon afterwards for some of these verified accounts, which are known as “bluechecks” because they deliberately sought and obtained a blue checkmark-style badge from Twitter that publicly verifies their identity. Many “bluechecks” are left-of-center journalists or entertainers. Twitter has largely discontinued the practice of awarding the checkmarks, which have since gained the cliquish mystique of a Boy Scouts merit badge.

Immediately after “bluechecks” were suspended from posting, non-verified accounts threw something of an online party — with Twitter political thought-leader ComfortablySmug declaring: “To all the bluechecks watching in silent horror as we take back what is ours: You should move to a small town, somewhere the rule of law still exists. You will not survive here. You are not a wolf, and this is a land of wolves now.” ComfortablySmug’s followers often refer to his Twitter account as “The Real America.”

A spokesperson for Smug Industries, on behalf of ComfortablySmug, told Fox News: “Twitter locked down these accounts out of an abundance of caution. Thanks to the nonstop advice from our verified friends over the last six months, we know they are advocates of lockdowns. We strongly urge Twitter to continue locking down all these accounts until the threat of any hacking drops to 0.”

The spokesperson added that Smug Industries “commends Twitter for their prompt and decisive action during this unprecedented event.”

After the hack, images circulated appearing to show the internal administrator panel of a Twitter employee. The panel includes an option to “blacklist” a “trend,” or a topic that Twitter elevates and makes visible to many viewers.

For some commentators, the panel was evidence that Twitter indeed censors viewpoints.The panel would also appear to contradict Twitter’s claims that it has replaced the word “blacklist” with “denylist” in internal programming materials.

Elsewhere, cybersecurity experts speculated that a Twitter employee’s account credentials had been hijacked, allowing broad access; or that a major security vulnerability may have been exploited. Others wondered if the apparent scam wasn’t simply a cover for a larger operation.

However, it remained possible that someone inside the company was directly responsible. The Daily Caller’s editorial director, Vince Coglianese, pointed out on Twitter that in 2017, a rogue Twitter employee briefly shut down Trump’s account.

As the episode unfolded, Sen. Josh Hawley, R-Mo., sent a letter to Twitter CEO Jack Dorsey seeking cooperation with law enforcement. Hawley has previously proposed stripping Twitter of some liability protections due to its editorial decisions to censor some political content; Trump later signed an executive order to that effect.

“I am concerned that this event may represent not merely a coordinated set of separate hacking incidents but rather a successful attack on the security of Twitter itself,” Hawley said. “As you know, millions of your users rely on your service not just to tweet publicly but also to communicate privately through your direct message service. A successful attack on your system’s servers represents a threat to all of your users’ privacy and data security.”

Late Wednesday, Dorsey tweeted that it was a “tough day for us at Twitter,” and that more information would be coming.

Bezos, Gates and Musk are among the 10 richest people in the world, with tens of millions of followers on Twitter.

The apparently fake tweets were all eventually deleted, although the hackers quickly reposted the messages in some cases.

Pompeo: China will ‘pay a price’ for coronavirus pandemic

Former McCain adviser says Democratic win in Arizona may be…

Dr. Marc Siegel calls Biden’s willingness to lock down US this…

Undercover journalist suing Planned Parenthood for over $75G in new…