Biden says he doesn’t remember Tara Reade, tells women they ‘probably shouldn’t vote for me’ if they believe her claims

Former Vice President Joe Biden claimed on Thursday that he does not remember Tara Reade, the former Senate staffer who came forward in March with a 1993 sexual assault allegation and suggested that those who believe her claims shouldn’t vote for him.

During an interview with MSNBC’s Lawrence O’Donnell, Biden was asked whether he remembered Reade being on his staff, a question he previously dodged earlier this month when asked by “Morning Joe” co-host Mika Brzezinski.

“Well, to be honest with you, I don’t,” Biden responded. “But let me get something clear, when a woman makes a claim that she has been harassed or abused, and this claim has changed… she should be taken seriously. She should come forward, share her story, she should be taken seriously and it should be thoroughly vetted. And in every case, what matters is the truth. The truth is what matters. And the truth of the case is nothing like this ever, ever happened… I give you my word. It never, ever happened.”

O’Donnell then pointed to an op-ed published in The New York Times titled “I Believe Tara Reade. I’m Voting for Joe Biden Anyway” and asked the presumptive Democratic nominee what he would tell women who were “ready” to vote for him but the allegations give them “serious pause” and who believe Reade’s claims. 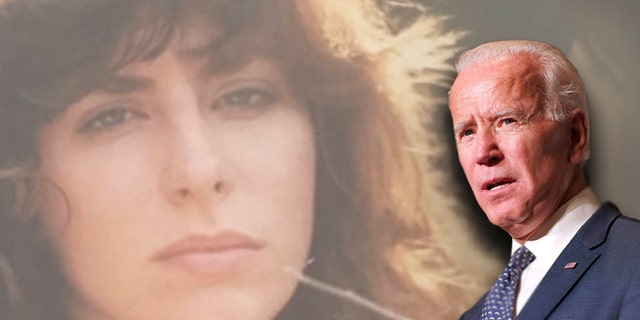 “Well, I think they should vote their heart and if they believe Tara Reade, they probably shouldn’t vote for me. I wouldn’t vote for me if I believed Tara Reade,” Biden told O’Donnell. “The fact is that look at Tara Reade’s story. It changes considerably. And I don’t want to question her motive, I don’t want to question anything other than to say the truth matters. This is being vetted, it’s been vetted, and people scores of my employees over my whole career. This is just totally, thoroughly, completely out of character. And the idea that in a public place, in a hallway I would assault a woman? I mean, it’s just- I- anyway, I promise you. It never happened.”

Before moving on with the rest of the interview, Biden reiterated “there is no truth” to Reade’s claims.

Guardian Soulmates to close next month