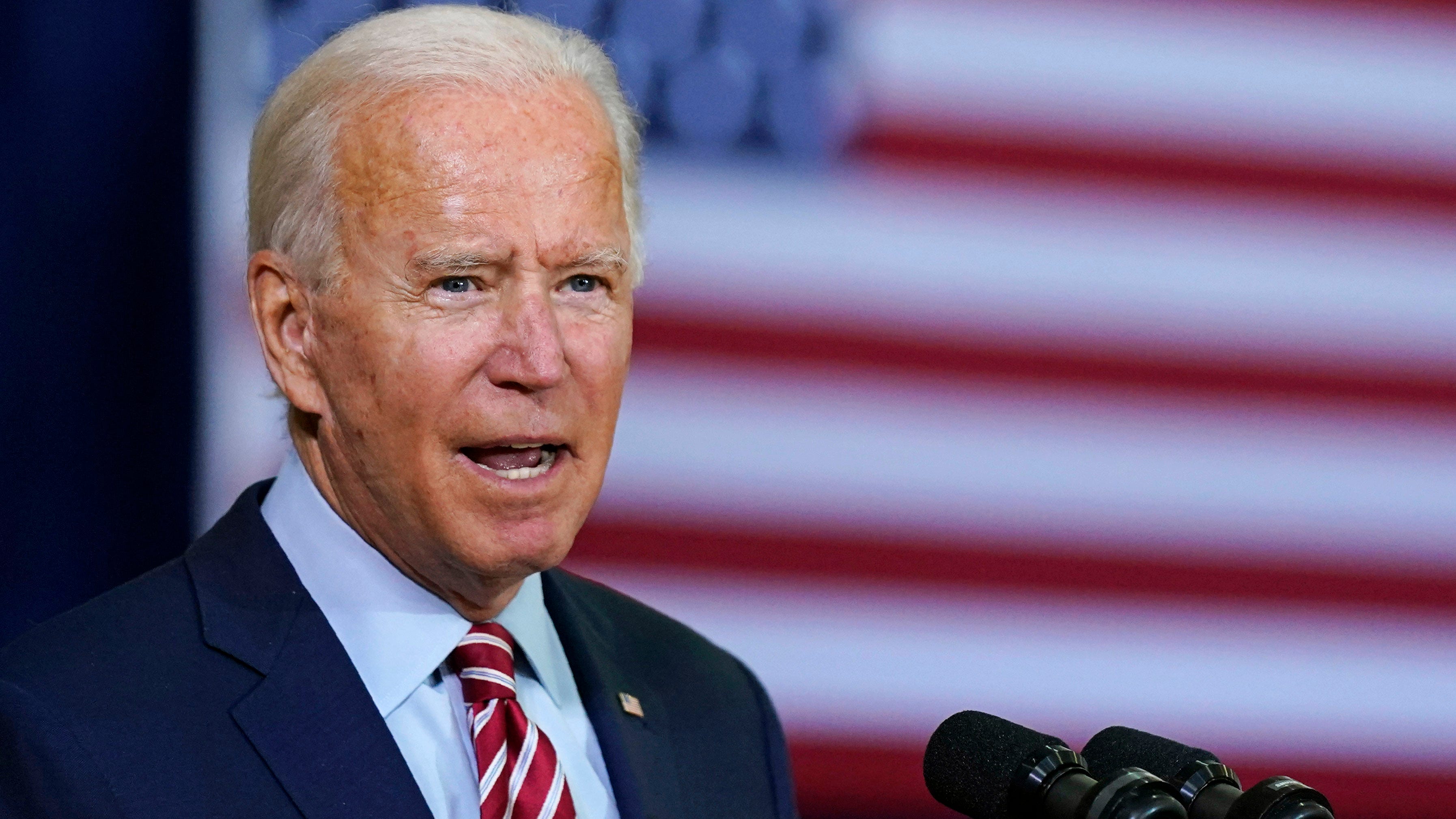 Democratic presidential nominee Joe Biden on Monday refused to say whether he supports growing calls from his party to add more members to the Supreme Court if Republicans fill a vacancy before the Nov. 3 election.

“It’s a legitimate question. But let me tell you why I’m not going to answer that question: Because it will shift all the focus. That’s what he wants,” Biden told WBAY, a local TV station in Green Bay, Wis., referring to President Trump. “He never wants to talk about the issue at hand. He always tries to change the subject.”

The former vice president has long opposed the issue of court-packing, but Ruth Bader Ginsburg‘s death on Friday has revived the concept of expanding the number of Supreme Court justices in order to shift its ideological balance.

Senate Majority Leader Mitch McConnell, R-Ky., has pledged to move forward on Trump’s nominee to fill the court’s vacancy. It’s unclear whether the vote could come before the November presidential election, or in the lame-duck session that takes place after the election but before the new Congress starts.

In 2016, McConnell refused to hold a Senate vote on Merrick Garland, who was nominated to the court by former President Barack Obama after the death of Justice Antonin Scalia. McConnell held the seat open until after the election and inauguration of Trump in 2017. Justice Neil Gorsuch was nominated and later confirmed in April 2017.

Trump said in a tweet Tuesday that he would announce his Supreme Court pick on Saturday.

“I will be announcing my Supreme Court Nominee on Saturday, at the White House! Exact time TBA,” he said.

The Supreme Court has had nine justices for more than 150 years, but the Constitution does not require nine. Congress sets that number.

Biden has previously dismissed the practice of court-packing, arguing that it could ultimately backfire on Democrats.

“I’m not prepared to go on and try to pack the court, because we’ll live to rue that day,” he told Iowa Starting Line last July, in the midst of the Democratic primary.

He echoed that sentiment again during a Democratic primary debate in October.

But some Democrats have argued that expanding the nation’s high court is necessary.

“This Republican hypocrisy is shameful but not surprising,” Sen. Ed Markey, D-Mass., tweeted Monday. “If they violate their own precedent, we must expand the Supreme Court.”

Georgia hand recount: How does it work and when will it be done?

Nuggets to sanitize your gobbler by