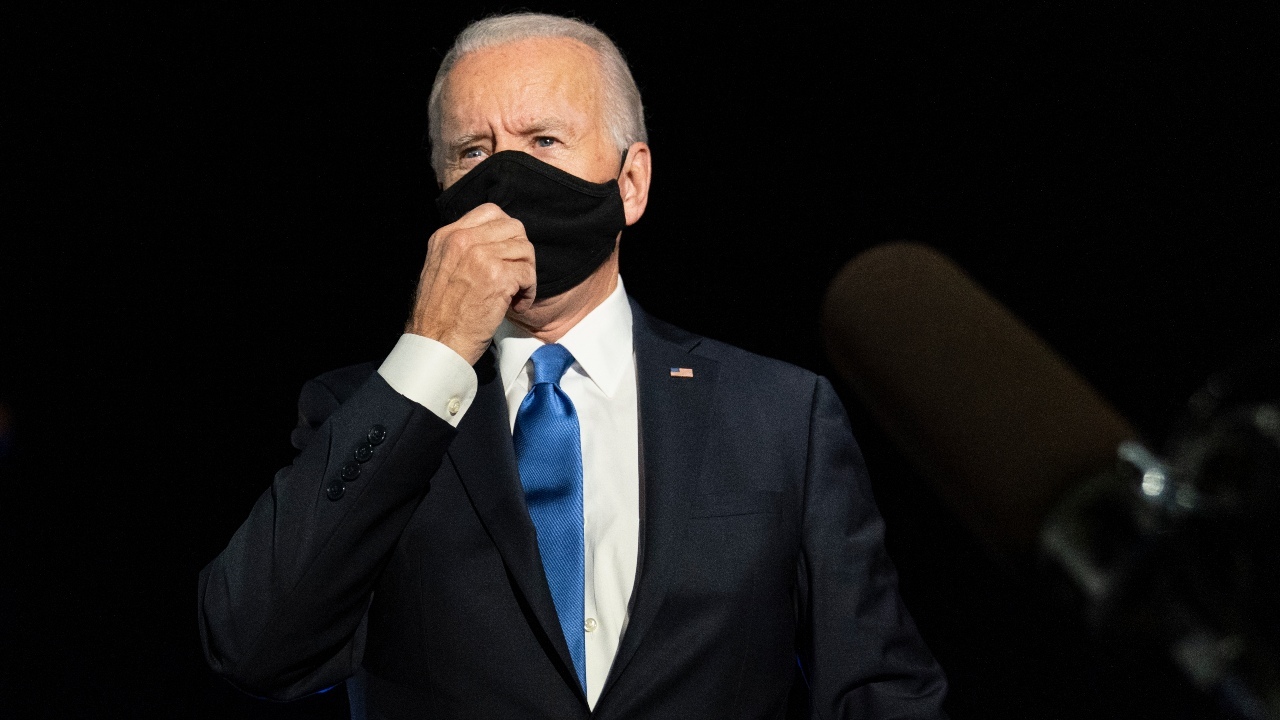 After the final debate on Thursday night, Democratic presidential nominee Joe Biden was pressed by reporters on his comments about fossil fuels, following his remarks that he plans to “transition from the oil industry.”

The post-debate exchange came as Biden briefly spoke with the press as he walked to his plane. Biden has been consistent through the campaign on his plans to set the United States on a path to zero-emissions by 2050 while not banning fracking in the immediate future.

But his framing of that plan ‒ as a commitment to ending fossil fuels in front of liberal audiences or alternatively a commitment to not immediately getting rid of fossil-fuel related jobs to more centrist ones ‒ has spurred accusations of hypocrisy. Biden on Thursday night said he would not ban fracking but portrayed his stance in more of a tougher light against the fossil fuel industry in general.

TRUMP HITS BIDEN ON FRACKING: ‘PENNSYLVANIA WILL NEVER GO FOR HIM’

Biden said that Trump was taking his comments out of context and that the country needs to “move toward a net-zero emissions… by 2050 totally.”

With Trump playing defense in a number of states that he won in 2016 ‒ including Texas, which has become more and more purple rather than red in recent years ‒ the candidates’ stances on fossil fuels, which still make a lot of money for a number of states, are likely to be closely scrutinized by voters in those states.

Sen. Kamala Harris, D-Calif., Biden’s running mate, took a much tougher stance on fossil fuels during her presidential campaign, which was run far to the left of Biden in the primary.

“There’s no question I’m in favor of banning fracking,” Harris said at a CNN town hall in September 2019.

The man who taught Uber how to say sorry

What is the BREATHE Act? Squad members push wide-ranging bill that…