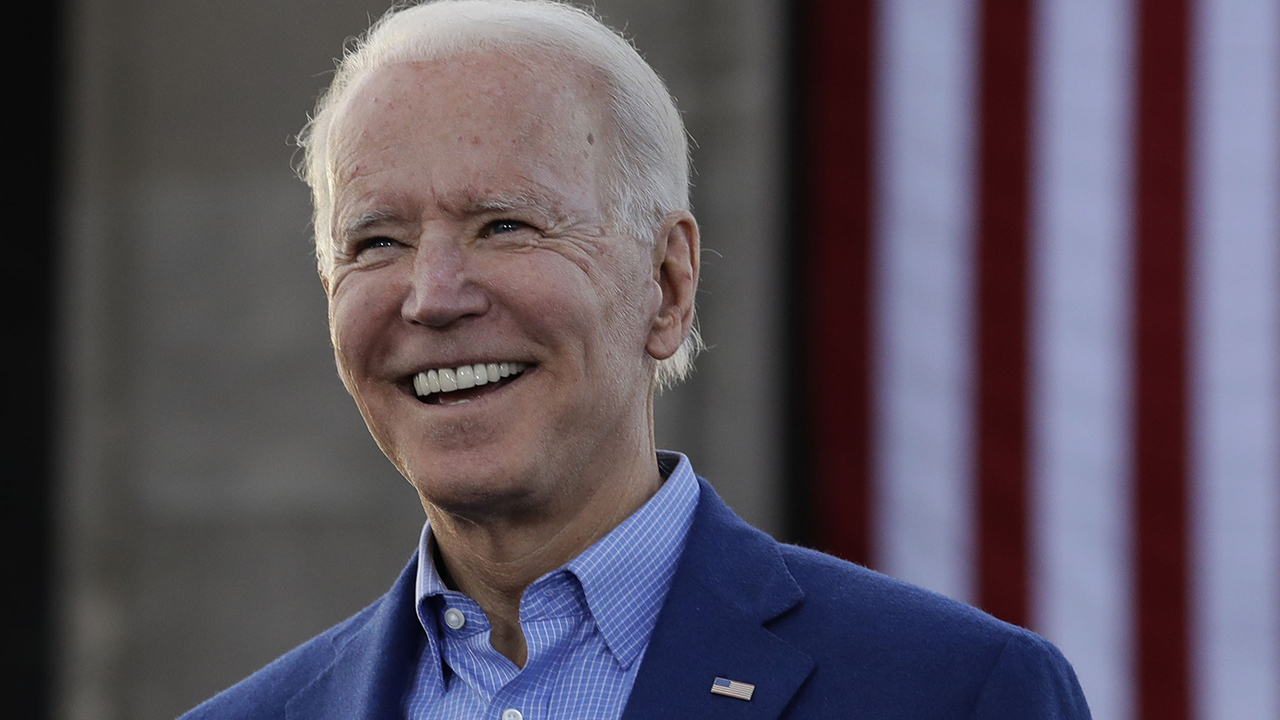 Joe Biden is now the Democratic presidential nominee, after reaching the threshold of 1,991 pledged delegates needed to clinch his party’s nomination.

“It was an honor to compete alongside one of the most talented groups of candidates the Democratic party has ever fielded — and I am proud to say that we are going into this general election a united party,” Biden said in a statement. “I am going to spend every day between now and November 3rd fighting to earn the votes of Americans all across this great country so that, together, we can win the battle for the soul of this nation, and make sure that as we rebuild our economy, everyone comes along.”

Biden now has 1,993 delegates, according to The Associated Press. There are still contests to come in eight states and three U.S. territories.

The former vice president became the Democratic Party’s presumptive nominee in April, after his last remaining rival for the nomination – Sen. Bernie Sanders of Vermont – suspended his campaign and backed Biden.

But Sanders has kept his name on the ballots as he continues to capture delegates in order to have influence in the voting on the party’s platform at the summer nominating convention. With Sanders winning a small percentage of delegates, and with many states that were scheduled to hold primaries and caucuses in April and May pushing back their contests until June or even later due to health concerns over the coronavirus pandemic, Biden’s timetable to clinch the nomination was delayed.

In April, the Biden campaign and the Democratic National Committee (DNC) hammered out a deal to begin joint fundraising and other partnerships. So Biden’s clinching of the nomination is mostly a formality and doesn’t really alter his relationship with the national party.

“Vice President Biden is our presumptive nominee and we are already coordinating across all areas with his campaign to prepare for the general election,” David Bergstein, DNC director of battleground state communications,  told Fox News.

Biden will formally become the party’s standard-bearer when he’s officially nominated in August at the Democratic National Convention.

Four years ago Hillary Clinton also clinched the Democratic presidential nomination in early June. The former first lady, senator from New York, and secretary of state went over the top on June 6, thanks to a combination of pledged and superdelegates. Sanders – who battled Clinton for the nomination in a bitter and divisive primary process – didn’t endorse his party’s nominee until a month later, at a rally in New Hampshire.

In reforms made by the Democratic Party as a result of the friction in the 2016 primaries, superdelegates – party officials and Democratic governors, senators, and House members – were stripped of their ability to back a presidential candidate in the first round of convention balloting.

McConnell: Pelosi talking about the 25th Amendment and Trump is…

Bannon was aboard Chinese billionaire’s $28M yacht off…

Biden leads in the polls, but betters are taking a gamble on Trump