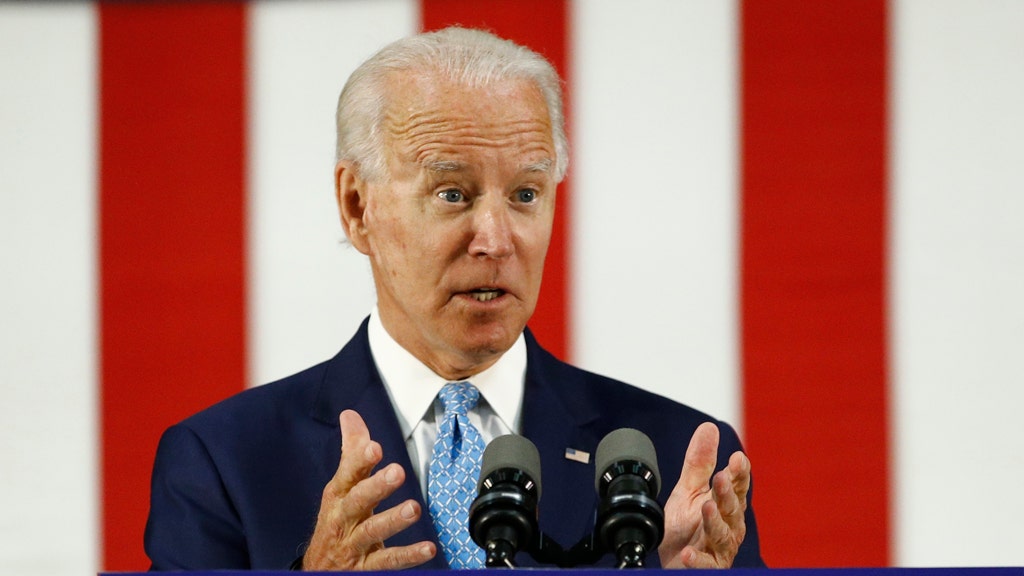 Presumptive Democratic nominee Joe Biden’s campaign on Friday announced the formation of a Climate Engagement Advisory Council, which is designed to inform the campaign how to mobilize climate-focused voters to back Biden in November.

The six-member council, which includes former presidential hopeful Tom Steyer, will work with the campaign to “develop and execute plans to engage key communities most affected by climate change and environmental injustices, including young Americans, communities of color, union households, and more,” according to a press release.

“The Climate Engagement Advisory Council will strengthen our efforts to engage climate voters to elect Joe Biden, so he can deliver on his plan to start a clean energy revolution and create millions of good-paying, union jobs,” Campaign Manager Jen O’Malley Dillon said in statement.

While Biden has called the Green New Deal a “crucial framework for meeting the climate challenges we face,” his own plan is not as aggressive as the proposal put forward by far-left lawmakers such as Sanders and Rep. Alexandria Ocasio-Cortez, D-N.Y.

Biden’s plan, for instance, sets a goal of net-zero greenhouse emissions by 2050, rather than 2030. The campaign says that the proposal for “climate and environmental justice” will cost $1.7 trillion of federal spending over 10 years, and add up to $5 million after leveraging private sector and state and local investment.

Biden would also recommit the U.S. to the Paris climate agreement, from which President Trump withdrew in 2018. Biden’s plan would also ramp up efficiency standards for buildings and move to increase the number of electric vehicles on America’s roads.

In a number of ways, the former vice president’s plan is similar to the 547-page blueprint put out this week by House Democrats, in which they called for “environmental justice” to be put at the heart of environmental and climate change policy in the coming years.