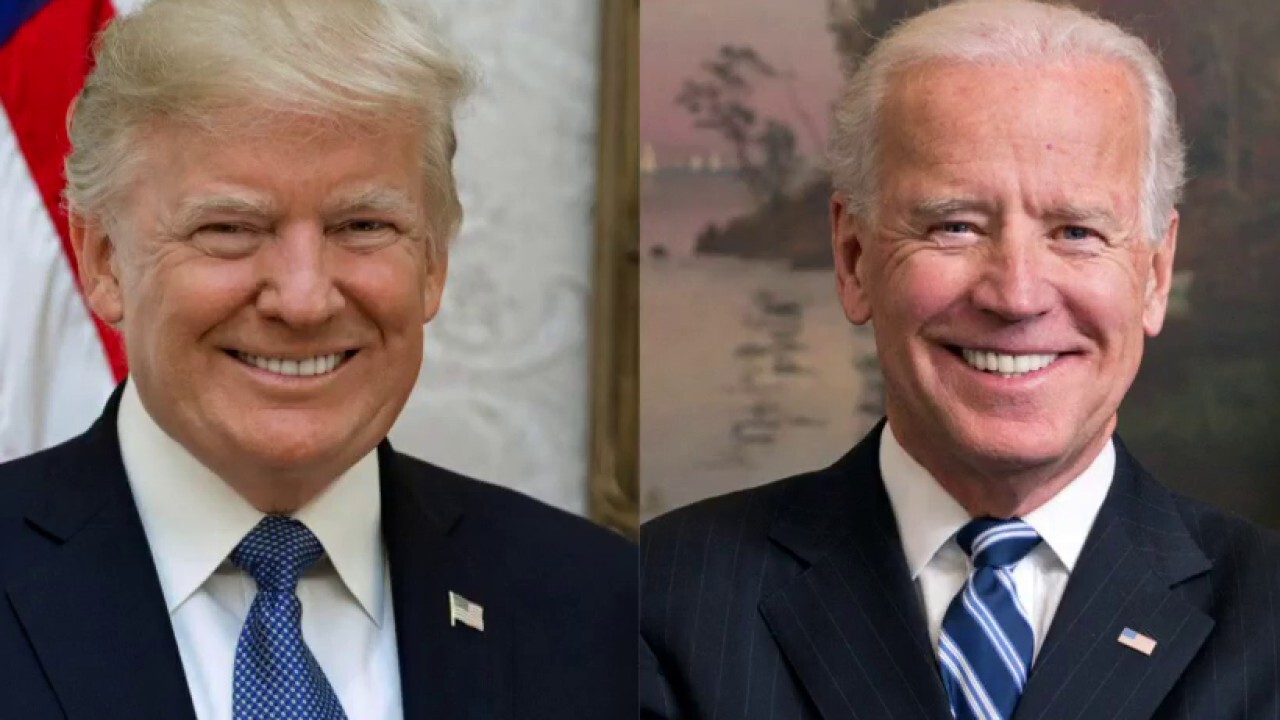 Former Vice President Joe Biden says he’s backing a push to the remove the names of Confederate leaders from the Civil War from all U.S. military assets – which stands in stark contrast to President Trump’s fierce opposition earlier this week to scrub those names from 10 military bases.

The presumptive Democratic presidential nominee on Friday announced the he’s backing a proposal by Sen. Elizabeth Warren of Massachusetts – a rival from the 2020 Democratic primaries who’s now under considering to be Biden’s running mate – to begin the process of removing the names. The plan is part of a larger defense appropriations bill passed by bipartisan support earlier this week in the Senate Armed Services Committee.

“The names affixed to our military installations must honor the diverse heritage of leadership and sacrifice in our country’s history,” Biden said in a statement. “I fully support Senator Warren’s bipartisan effort to form a commission to rename Defense Department facilities named after Confederate leaders in the next three years, and look forward to implementing the commission’s work as president.”

The stand by Biden is directly at odds with the president, who tweeted on Wednesday that his “Administration will not even consider the renaming of these Magnificent and Fabled Military Installations.”

There’s long been a national debate over removing Confederate flags, statues and other symbols, as the country continues to grapple with the legacy of the Civil War push by the Southern states to maintain the enslavement of black people.

But the fight has resurfaced in recent weeks, as protests spread across the country sparked by the death of George Floyd, a 46-year-old black man in Minnesota who died after a white police officer put his knee on the handcuffed Floyd’s throat for nearly nine minutes.

Fox News reached out to the Trump campaign on Friday to see if they were also considering banning Confederate flags from their rallies, but did not received a response at the time this article was published.

Also on Friday, the former vice president warned that “there’s going to be some form of second wave” of the coronavirus pandemic.

Speaking at a tele-town hall with AFSCME, the presumptive Democratic presidential nominee said that “it depends on how rational we are between now and then whether it is really bad as bad as it was before or it has diminished significantly.”

Biden’s comments stand in contrast to those of President Trump, who said a week ago that “we may have some embers or some ashes, or we may have some flames coming, but we’ll put them out. We’ll stomp them out.”

Biden spoke hours after White House National Economic Council Director Larry Kudlow said on “Fox and Friends” that U.S. health experts told him there is no second spike of the coronavirus, but that certain spots are seeing a “jump up.”

“What you do have is certain spots are seeing a little bit of a jump up, some small metropolitan areas are seeing it. The CDC and the health people are all over it. They’ve sent some task forces out to deal with it,” Kudlow said.

Over the past month, the president has urged states to loosen restrictions implemented in March as the coronavirus quickly spread across the country. Most states have slowly reopened their economies.

More than 10 states have reported a spike in coronavirus cases since Memorial Day and single-day records for new cases were reported in Florida and South Carolina on Thursday, according to health officials. Nearly 900 people died on Thursday of COVID-19, the disease caused by the coronavirus, bringing the nation’s death toll since the outbreak to nearly 114,000, according to statistics from Johns Hopkins University.

The president – who’s been anxious to return to the campaign trail — next Friday is holding his first in-person rally since the coronavirus outbreak.

But people attending the rally at an indoor arena in Tulsa, Okla. must agree not to sue the Trump reelection campaign if they contract the virus.

To gain admission to the event, rallygoers need to agree to a disclaimer that reads, “By clicking register below, you are acknowledging that an inherent risk of exposure to COVID-19 exists in any public place where people are present.”

The disclaimer also states, “By attending the Rally, you and any guests voluntarily assume all risks related to exposure to COVID-19 and agree not to hold Donald J. Trump for President, Inc.; BOK Center; ASM Global; or any of their affiliates, directors, officers, employees, agents, contractors, or volunteers liable for any illness or injury.”

Biden on Friday criticized Trump over insisting that rally-goers agree to the disclaimers, but he confused the location of the event.

Coronavirus: Safe for the public to shop again – Sunak

Democratic sheriff on why he left party: ‘Unbelievable’…

Fired State Department IG had been looking into whether Pompeo made…