Biden, at Muslim voters summit, says ‘I wish we taught more in our schools about the Islamic faith’ 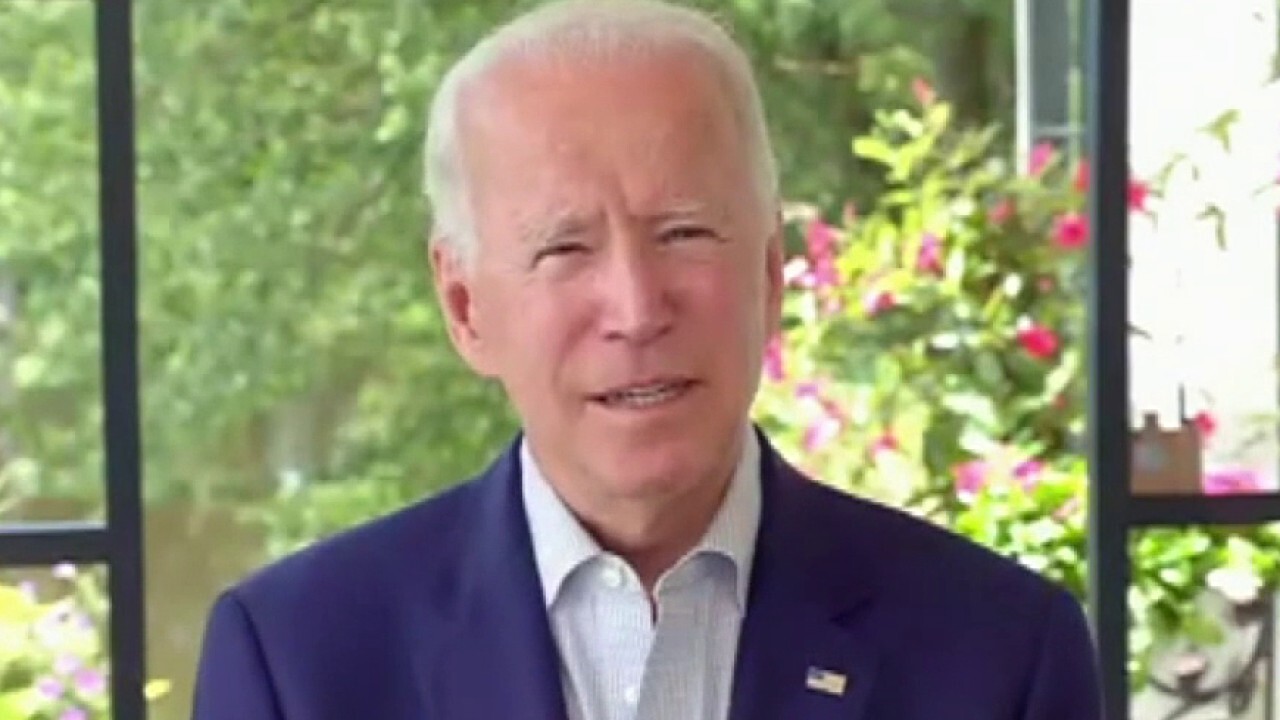 Biden told the voters he would end President Trump’s travel ban affecting Muslim-majority countries on day one of his presidency and blamed the White House’s current occupant for “an unconscionable rise in Islamophobia.”

Biden also said he “won’t write love letters to dictators,” and would work to “meet the moral demands of the humanitarian crisis in Syria, Yemen, and Gaza.” He said he would champion the rights of Palestinians and Israelis to have a state of their own, among other priorities.

“Our number one goal is to remove Donald Trump from office and to replace him with someone who can begin to heal our nation,” the letter said. “A Biden administration will move the nation forward on many of the issues we care about,” it said, citing racial justice, affordable healthcare, climate change and immigration.

Hillary Clinton, the 2016 Democratic nominee, did not attend any Emgage events in 2016 and former President Barack Obama was “cautious” to do so, The Washington Post notes.

NJ Gov. Phil Murphy to quarantine after being exposed to coronavirus