In a surprise, Disney Plus announced a new visual album from Beyoncé — “Black Is King,” inspired by “The Lion King” — is coming to the streaming service next month.

“Black Is King,” written, directed and executive produced by Beyoncé, will premiere globally on Disney Plus on July 31, 2020. That’s just after the one-year anniversary of the theatrical release of Disney’s “The Lion King” remake, for which Queen Bey voiced Nala (and which launched on Disney Plus in January).

A one-minute teaser trailer for “Black Is King” dropped Saturday night on beyonce.com. 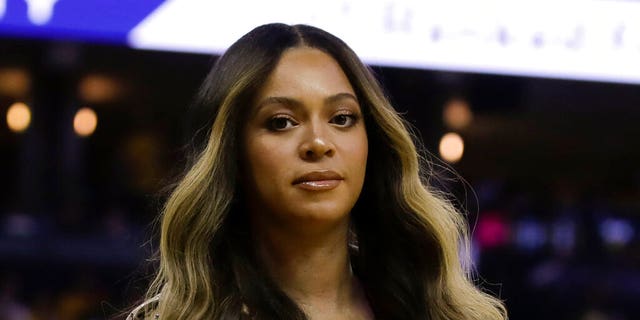 “‘Black Is King’ is a celebratory memoir for the world on the Black experience,” Disney and Beyoncé’s Parkwood Entertainment said in announcing the visual album. “The film is a story for the ages that informs and rebuilds the present. A reunion of cultures and shared generational beliefs. A story of how the people left most broken have an extraordinary gift and a purposeful future.”

According to the companies, Beyoncé’s visual album reimagines lessons of “The Lion King” for “today’s young kings and queens in search of their own crowns.” The film was in production for one year with a cast and crew that represent “diversity and connectivity.”

“Black Is King” pays tribute to voyages of Black families throughout time. The visual album tells the story of a young king’s “transcendent journey through betrayal, love and self-identity.” His ancestors help guide him toward his destiny, and with his father’s teachings and guidance from his childhood love, he earns the virtues needed to reclaim his home and throne. 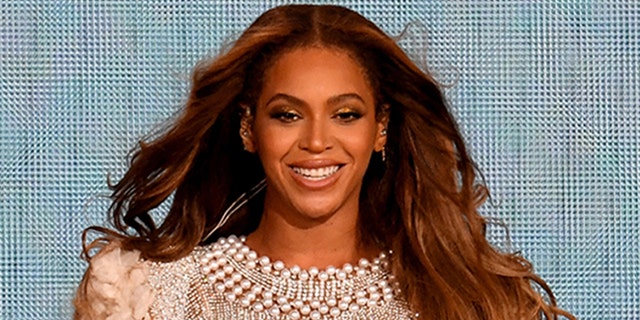 Photographers were banned from snapping shots of Beyonce during the memorial to Kobe Bryant at the Staples Center in Los Angeles, according to media reports. (Photo by Kevin Winter/PW18/Getty Images for Parkwood Entertainment)

“These timeless lessons are revealed and reflected through Black voices of today, now sitting in their own power,” according to the announcement. “‘Black Is King’ is an affirmation of a grand purpose, with lush visuals that celebrate Black resilience and culture. The film highlights the beauty of tradition and Black excellence.”

Disney Plus recently stopped offering its free seven-day trial offer, a move coming ahead of the service’s July 3 premiere of the movie adaptation of Lin-Manuel Miranda’s “Hamilton.”