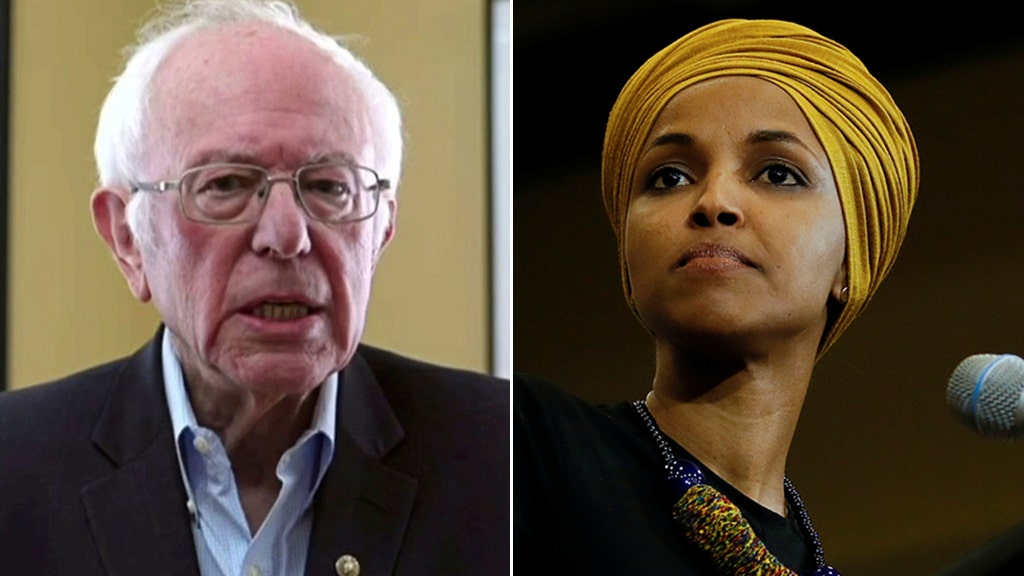 Sen. Bernie Sanders, I-Vt., and Rep. Ilhan Omar, D-Minn., are pushing to cancel the debts of the world’s poorest countries in response to the coronavirus pandemic.

The two have already supported eliminating student debt in the U.S., and Omar has repeatedly called for nixing rent and mortgage payments amid the COVID-19 crisis.

“In the face of a horrific pandemic and a worldwide recession, we cannot allow poor countries to dedicate money that should be going towards protecting the health and safety of their people to pay off unsustainable debts,” Sanders said in a statement Wednesday.

In a letter addressed to World Bank President David Malpass and International Monetary Fund (IMF) Managing Director Kristalina Georgieva, they asked for “debt forgiveness” from “all major international financial institutions” for countries that are part of the World Bank’s International Development Association (IDA).

The IDA is the arm of the World Bank that issues loans and grants to the world’s poorest countries, aimed at addressing poverty and encouraging economic growth, according to its website.

“As the largest contributor to the IMF and the leading force behind the establishment of the World Bank, the United States should take the lead in this effort,” Omar said.

The coalition of lawmakers also called for “trillions of dollars” in special drawing rights, a type of foreign exchange currency known as SDRs, from the IMF.

“An issuance of SDRs on the order of trillions of dollars will be required to avert major increases in poverty, hunger and disease,” they wrote in the letter.

The IMF recently announced temporary debt relief for more than two dozen developing countries, but the lawmakers argued that “the temporary suspension and deferment of debt will not be sufficient.”

In a communique issued by the World Bank/IMF Development Committee after the meeting, committee members recommended asked that the World Bank Group pay special attention to aiding IDA countries in obtaining medical supplies while also supporting efforts to preserve jobs as the global economy sputtered.

“This crisis has the potential to erase development gains for many countries,” the committee noted.

WHO taps ex-PM who blasted US withdrawal to lead coronavirus inquiry, as Pompeo…

Bipartisan group of senators introduce bill to rein in Trump’s…

Pentagon says ‘no corroborating’ evidence to stand up NYT report on…

House GOP members condemn Republican candidate who said if she were…