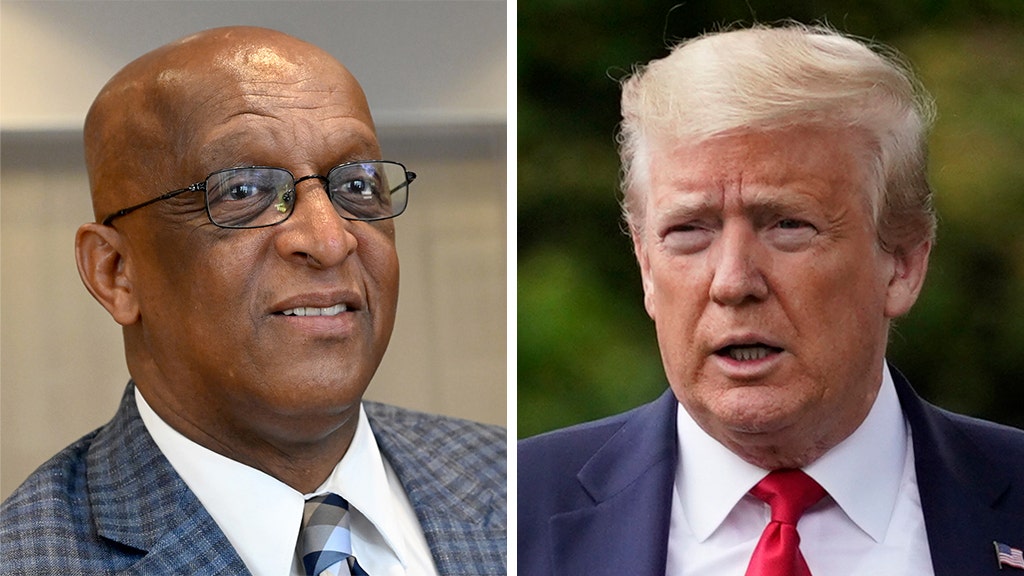 Baltimore Mayor Bernard Young urged President Trump on Thursday to forgo a planned Memorial Day visit to the city amid its stay-at-home order.

On Monday, Trump is slated to visit the Fort McHenry National Monument and Historic Shrine, which is closed to the public due to the coronavirus pandemic.

“I wish that the President, as our nation’s leader, would set a positive example and not travel during this holiday weekend,” Young, a Democrat, said in a statement. “That President Trump is deciding to pursue nonessential travel sends the wrong message to our residents, many of whom have been disproportionately impacted by the COVID-19 virus.”

The price tag for the visit in terms of security and personnel will hamper the city, which is already facing revenue losses of $20 million each month amid business closures and a fractured economy, Young said.

Fort McHenry was the site of the Battle of Baltimore in the War of 1812 that inspired Francis Scott Key to pen the “The Star-Spangled Banner.”

A spokesperson for Maryland Gov. Larry Hogan, a Republican who has clashed with Trump over his response to the pandemic, told the Baltimore Sun that they are “honored that the president and first lady have chosen to spend Memorial Day at Fort McHenry. Although Marylanders are encouraged not to gather in large numbers this year — now more than ever — it’s important to reflect on the American heroes who sacrificed their lives for our freedom.”

Hogan will not be present during the visit, opting to spend time with his family instead. Young will not be attending, either.

Trump has fought with the city in the past. He called it a “disgusting, rat and rodent-infested mess” during a feud with the late Democrat Rep. Elijah Cummings, who represented a portion of the city for more than 20 years.