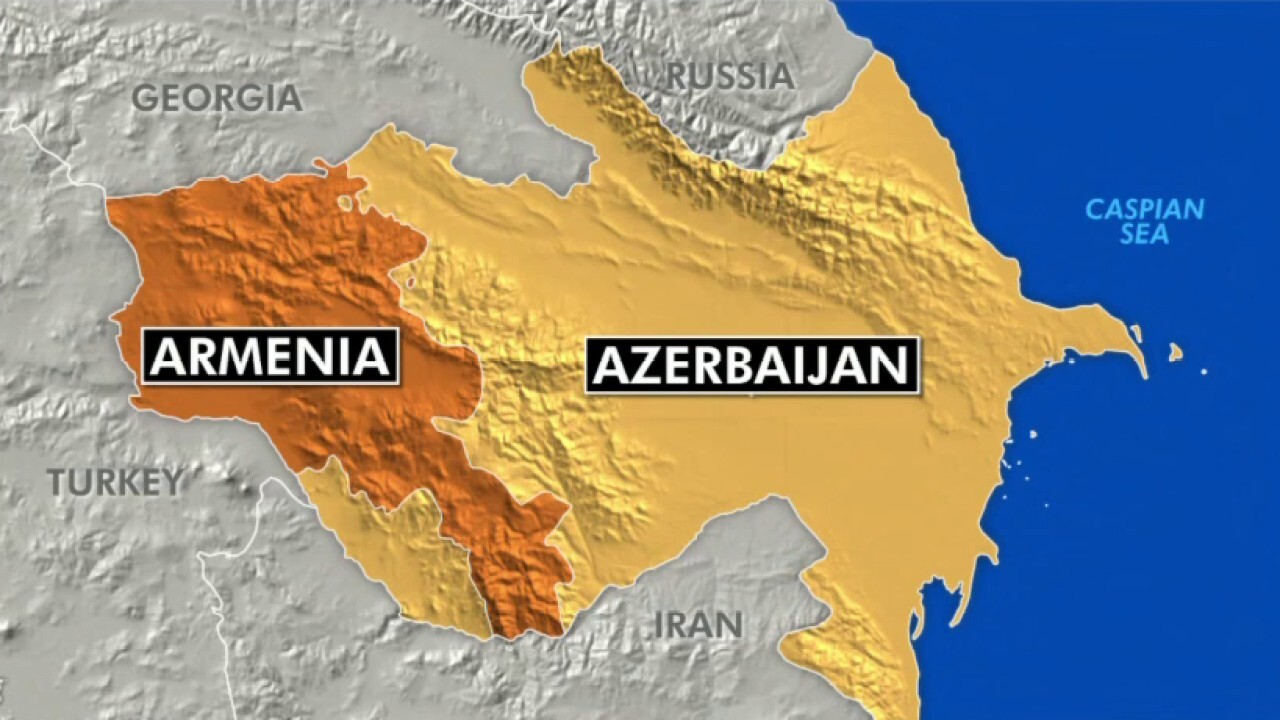 Russian President Vladimir Putin expressed optimism Tuesday over a new ceasefire agreement between Armenia and Azerbaijan after weeks of violent clashes over Nagorno-Karabakh, and reportedly deployed peacekeeping troops to the region.

The clashes in the Caucasus have attracted international attention and concerns over mounting tension between Turkey, an ally of Azerbaijan, and Russia, which has vowed to support Armenia if attacked but also maintains relations with Azerbaijan.

Nagorno-Karabakh is located within Azerbaijan, but has been under the control of local ethnic Armenian forces backed by Armenia since 1994. The latest outbreak of fighting started on Sept. 27 and has left hundreds — if not thousands — dead. The BBC reported that Armenians lost territory over the weekend.

“We are operating on the premise that the agreements will create the necessary conditions for a long-term and fully-fledged settlement of the crisis around Nagorno-Karabakh on a fair basis and in the interests of the Armenian and Azeri peoples,” Putin said, according to Reuters.

The Reuters report said Russian began deploying 1,960 troops and Azerbaijan will be able to keep its territorial gains. Azerbaijani forces have reportedly taken control of the strategically key city of Shushi.

“This is not a victory, but there is no defeat until you consider yourself defeated,” Armenian Prime Minister Nikol Pashinyan said, according to the report. “We will never consider ourselves defeated and this shall become a new start of an era of our national unity and rebirth.”

Europe making progress, locking down in fight against coronavirus

American woman had diplomatic immunity at time of crash that killed British teen,…