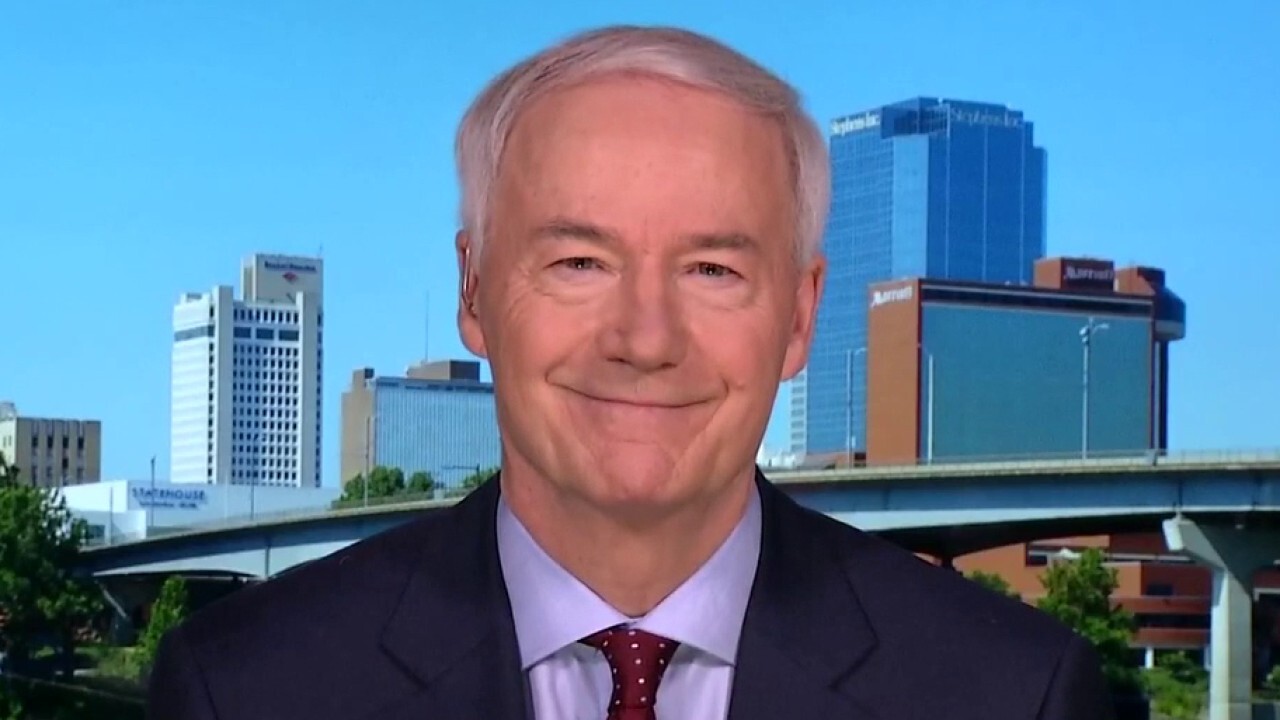 The state of Arkansas is moving forward with reopening its economy, which was never fully shut down during the coronavirus pandemic, and Gov. Asa Hutchinson said he is “optimistic” about the future, even as the state had its highest number of new cases to date this past Thursday.

The White House recommended that states not reopen until they have seen a steady two-week decline in new cases, while Arkansas has seen ups and downs in recent days. Hutchinson, however, is taking a big-picture view and told “Fox News Sunday” that, on the whole, he is encouraged by what he sees.

“We’re expanding our economy, but right now we have less than 100 hospitalizations; our death rate is low compared to the rest of the country,” Hutchinson said. “It doesn’t diminish the seriousness with which we take it, but we have to manage the risk, grow our economy, we have to come back and not just in Arkansas but nationally. Because this virus is deadly but it’s going to be with us a while. We have to manage that risk.”

Hutchinson defended the decision to reopen stores, movie theaters and gyms with lower capacities, in light of the relatively low number of cases. He acknowledged that there is still a risk involved in reopening, but said individuals can take precautions to protect themselves.

Hutchinson never issued a full stay-at-home order for his state like other governors have, and he is moving forward with reopening even though the state had its highest number of daily cases this past Thursday. That spike followed a low count the previous day, and Hutchinson pointed to less than 5 percent of people tested being positive as a reason for optimism.

That number is doubled by the percent of people in the state who are unemployed, but Hutchinson noted that Arkansas’ 10.2 percent unemployment is 4 percent lower than the national average. He credited to lack of a stay-at-home order for this, and said it is the reason why Arkansas will come back relatively soon.

“Our economy is stronger than and will rebound more quickly because it was not all shut down and people are going back to work,” Hutchinson said, adding that he is “optimistic about coming back, it’s just going to take some time.”

Trump set to announce Barrett as Supreme Court pick, as Dems vow to…