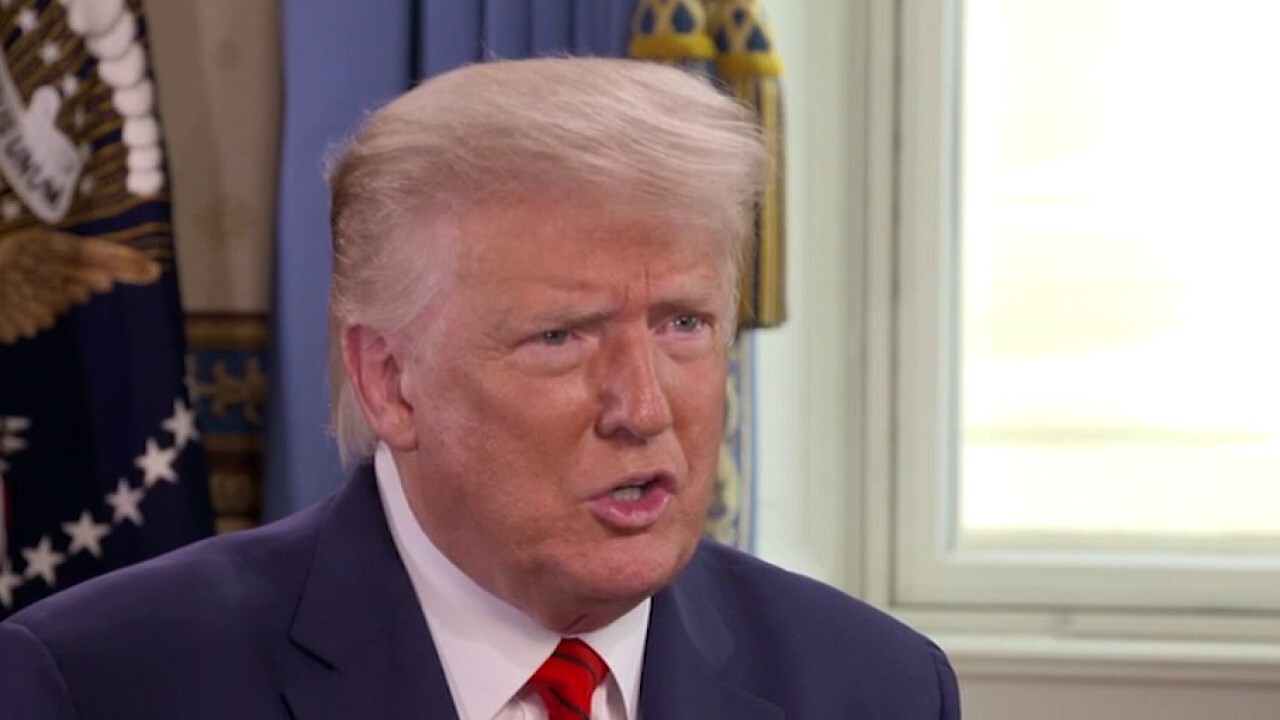 A prominent group of Republican strategists working to defeat President Trump in November’s general election is launching a new coalition of veterans similarly opposed to the president.

The Lincoln Project – in announcing the Veteran and Military Community Coalition – said that “our key message is very simple to this community: Donald Trump has proven to be an unfit Commander-in-Chief in every aspect of that most solemn duty. This will be compared against Joe Biden who had a son serve in Iraq and understands the military community in a unique way as one of our own.”

The organization charged that “Trump constantly claims success and support for the military and veteran communities among his top accomplishments but his actual record is one of failure and lies.”

The group includes over 20 veterans – from retired general officers to Blue and Gold Star family members – and includes disabled veterans, advocates and other veterans.

Rick Wilson – a Lincoln Project co-founder and fierce Trump critic – told Fox News that “veterans of every rank and every branch of service have joined the Lincoln Project to ensure we elect new leadership to serve in the White House.”

The mission of the new coalition isn’t just to oppose the president.

Frederick P. Wellman, the Lincoln Project’s senior adviser for veterans affairs, said that “our mobilization effort is about asking veterans and military community members to once again step up at a difficult time for our nation and volunteer in their local community. We want them to volunteer as poll workers as the COVID pandemic has severely impacted the ability of local governments to man their election sites.”

THE FIRST BLACK CHAIRMAN OF THE GOP JOINS THE LINCOLN PROJECT

The new coalition includes retired Lt. Gen. Mark Hertling, a now-CNN analyst whose final posting was as commanding general of U.S. Army Europe and Seventh Army, and military historian Max Boot, another vocal Trump critic (though he is not a veteran).

The coalition kicks off Tuesday with a town hall and a Facebook Group.

The group has generated controversy among other Republicans by opposing not only Trump but a number of other GOP members in Congress. The president and his campaign have repeatedly belittled and discounted the Lincoln Project.

The group’s spent more than $11 million so far this year to run scathing TV and digital ads attacking the president.