Actor and comedian Bryan Callen has been accused of sexual assault and misconduct.

In a new report from the Los Angeles Times, four women have come forward and claimed that Callen was sexually inappropriate with them.

One accuser, Katherine Fiore Tigerman, told the Times, that in 1999 the 53-year-old entertainer held her down and forced her to have sex with him even though she told him to stop.

Other women accused “The Goldbergs” actor of more inappropriate behavior including an American Apparel saleswoman who said in 2009 Callen allegedly pinned her up against a wall in a fitting room and kissed her without her consent.

An aspiring actress claimed that she and Callen had an affair with for four years and he allegedly told her in 2016 that women have a “biological, primal desire to be raped.” 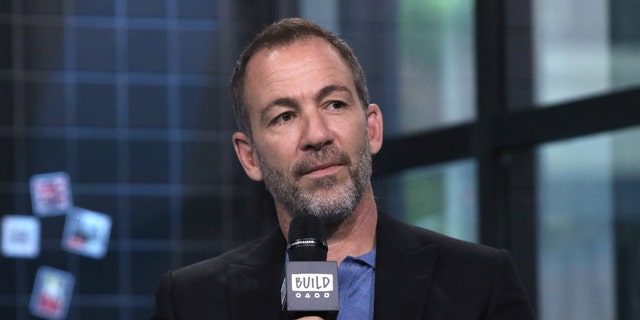 Their relationship ended that same year, and the woman said she felt “devalued and demoralized” by their relationship. In 2017, a female comedian claimed Callen proposed she give him oral sex in exchange for stage time and money.

Callen denied all the allegations in a statement to the Times. He said, “Let me be very clear: I have never raped, forced myself upon any woman nor offered to trade stage time for sex. EVER.”

THE KILLERS ARE INVESTIGATING SEXUAL MISCONDUCT CLAIMS AGAINST 2009 TOURING CREW

“I know the truth. And I can only hold my head up high, remain true to myself, my family, my audience and know that I will not allow the cancel culture to subvert what I know and as importantly, what they know, is the truth,” he added.

As for Tigerman’s rape claim, Callen said it is “demonstrably false,” and they “BOTH agreed to have sex.” Meanwhile, a rep for Callen did not immediately return Fox News’ request for comment. 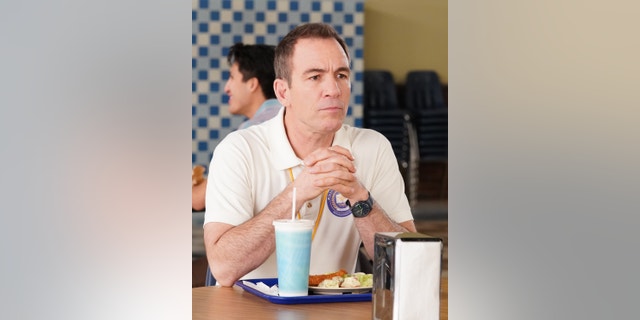 Bryan Callen in ‘The Goldbergs’ on ABC.  (Evans Ward/ABC via Getty Images)

Callen is also good friends with Chris D’Elia, another comedian/actor who was previously accused of sexual misconduct and trying to pursue relationships with underage girls.

D’Elia has also denied the allegations.

“I know I have said and done things that might have offended people during my career, but I have never knowingly pursued any underage women at any point,” D’Elia, 40, told TMZ in June.

“All of my relationships have been both legal and consensual and I have never met or exchanged any inappropriate photos with the people who have tweeted about me,” he said.

The stand-up comic added: “That being said, I really am truly sorry. I was a dumb guy who ABSOLUTELY let myself get caught up in my lifestyle. That’s MY fault. I own it. I’ve been reflecting on this for some time now and I promise I will continue to do better.”

If you or someone you know is suffering from abuse, please contact the National Sexual Assault Hotline at 1-800-656-4673.

Louis C.K. re-emerges by dropping in on stand-up show alongside Dave Chappelle,…

Goldie Hawn dances to ‘Hey Ya!’ as she cleans dishes with family in fun…