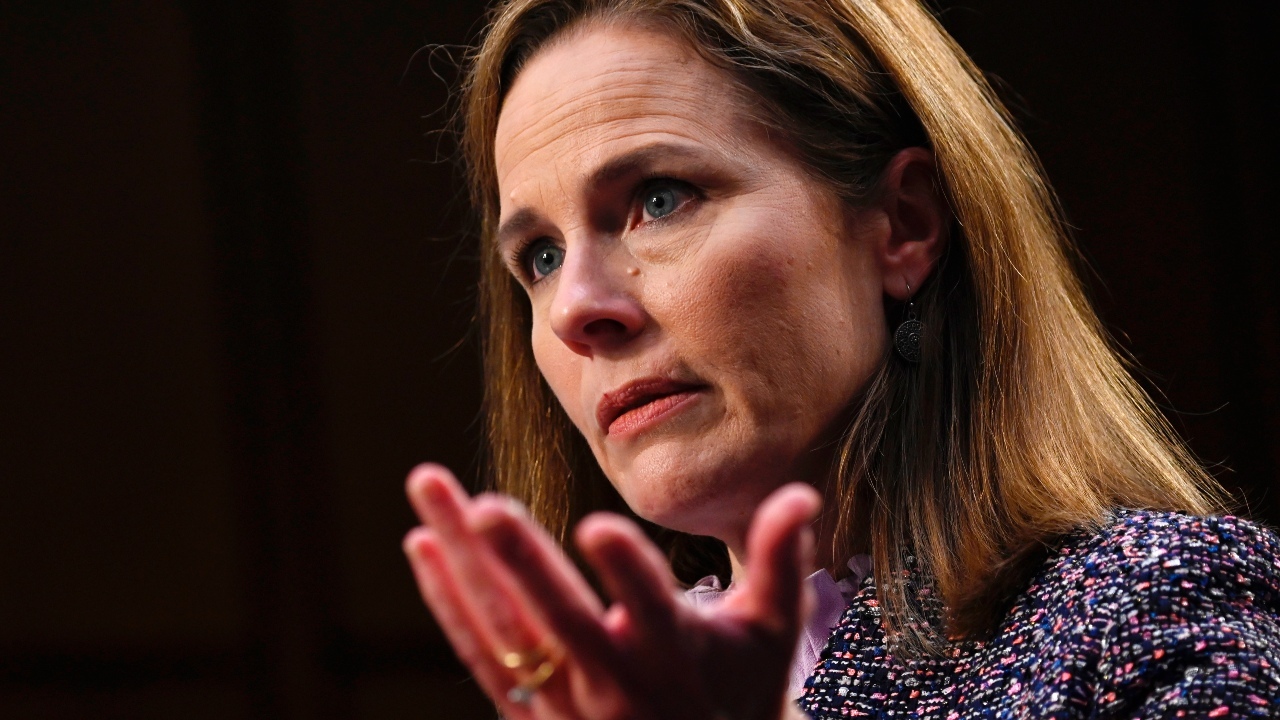 Witnesses from the American Bar Association (ABA) on Thursday told the Senate Judiciary Committee that those they interviewed about Supreme Court nominee Amy Coney Barrett called her “brilliant,” “forthright,” and an “intellectual giant” as they described their evaluation of Barrett with the committee.

Republicans touted the comments from the independent group as boosting their case that Barrett should be on the Supreme Court as the panel also is hearing from a panel of other witnesses who both support and oppose Barrett’s confirmaiton.

“The standing committee concluded that Judge Barrett’s integrity, judicial temperament, professional competence, met the very high standards for appointment to our Supreme Court,” Randall D. Noel of the ABA Standing Committee said. “Our rating of ‘Well Qualified’ reflects the consensus of her peers that know her best.”

Pamela J. Roberts described the process the committee went through to come up with its rating for Barrett. She also reported a number of descriptions of Barrett from her peers. Those included: “good, decent, selfless and sincere,” “always willing to be helpful,” “good listener,” “never a hint of sarcasm in her questioning,” “highly productive, punctual and well-prepared,” and, from a professor, “without question the smartest student I’ve ever taught.”

The committee will also quiz eight other witnesses, including retired D.C. Circuit Court of Appeals Judge Thomas Griffith;  Dr. Farhan Bhatti, the CEO and Medical Director of Care Free Medical;  Stacy Staggs, a mother of twins who have preexisting conditions; Crystal Good, a woman who was sexually abused as a child and had an abortion at 16 years old; Kristen Clarke, the president and executive director of the National Lawyers’ Committee for Civil Rights Under Law; University of Virginia School of Law Professor Saikrishna Prakash; Amanda Rauh-Bieri, one of Barrett’s former law clerks; and Laura Wolk, a former Clarence Thomas clerk who was a student of Barrett’s at Notre Dame’s law school.

Thursday will be the final day of the Barrett hearings before the Judiciary Committee votes on her nomination Oct. 22 and the full Senate likely the following week.

Pompeo: China will ‘pay a price’ for coronavirus pandemic

TikTok says its ‘here for the long run’ after Trump floats…